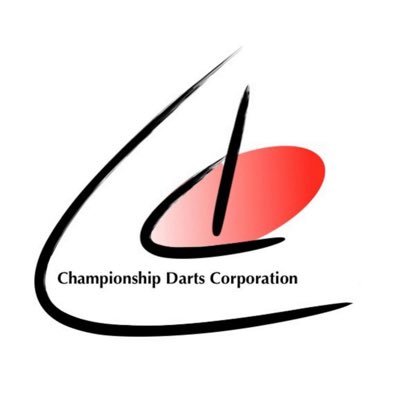 The Championship Darts Corporation, who run the professional game in North America, have announced that they are delaying the start to their 2021 Tour, pushing it back until July.

Ongoing Coronavirus (COVID-19) restrictions, including the closure of the US/Canada border coupled with major travel and quarantine restrictions in Canada, have left the CDC with no choice but to postpone the 2021 Championship Darts Circuit.

In a statement, CEO Peter Citera said, “We understand that this decision will be disappointing for our players who have been yearning for a return to in-person competition. However, we need to be realistic in assessing the current state of travel across the continent we serve.”

He continued, “It simply doesn’t make sense to move forward with a weekend in Florida that would likely be extremely difficult, if not impossible, for our Canadian players to attend and then be forced to cancel the Ontario events due to travel restrictions making them difficult for even Canadians to reach, to say nothing of our US-based players.”

The events scheduled for Florida in April and Ontario in May, will still be contested later in the year. The CDC still plans to offer a 12 tournament season, with six in the US and six in Canada. Alongside this, they will run a full slate of youth events.

The postponement means that fans are likely to see the events contested over four weekends, again split 50/50, rather than the originally planned six.

Should the US/Canada border remain closed in July, instead of delaying the start of the 2021 Tour further, the company will pivot and separate into two separate country-based tours for 2021.

Citera added, “Given the current rate of vaccine distribution and falling COVID-19 case numbers across the continent we’re optimistic that we’ll be able to play a unified Tour as we intended from the start. However, we do have a fallback plan of a split Tour to ensure that all of our players have the opportunity to compete live this year. Cancelling the Tour outright is not an option.”

Further announcements will be made when venues and dates are confirmed. Until then, the CDC plans to resurrect the “Cyber-Series”. The online events, played from home via camera, will provide continued opportunities for Tour players to compete and keep themselves in form.

Additionally, a new twist on the weekly live-streamed CDC Championship League concept, popular among darts fans in 2020, is planned for Wednesday nights beginning sometime in March.

Founded in 2014, the company’s mission is to develop the next generation of world-class darts talent, which is accomplished via the CDC Main Tour as well as the Junior and Evolution Tours intended for youth players.