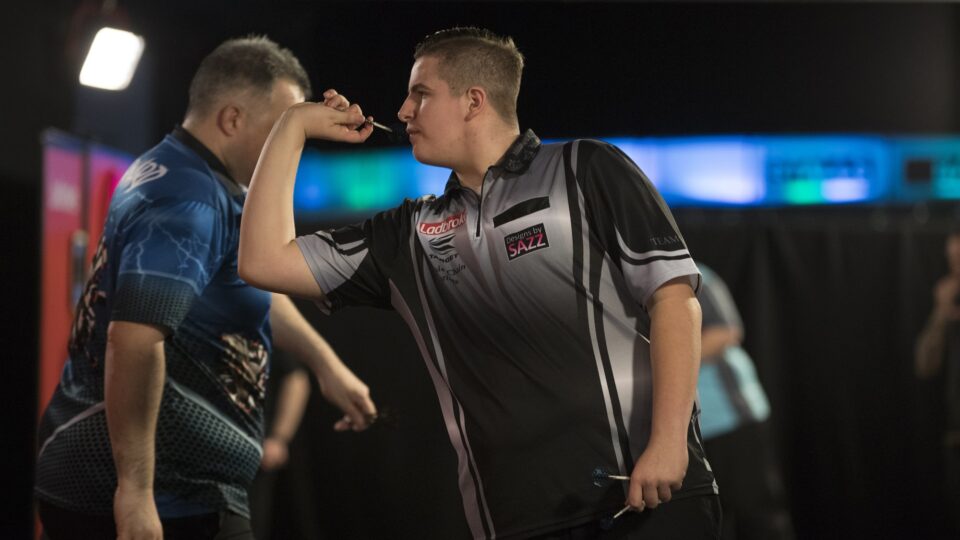 The King of the Castle lived up to his moniker, comfortably defeating Yank 11-3 to claim the prestigious prize.

It’s the first time that Cole has earned the title, to go with his Development Tour victory in 2018.

Cole was in control of the contest throughout. He reeled off the opening first five legs, including 11 and 13 darters, before Warren got on the board. A 72 checkout from the youngster gave him a 6-1 advantage.

Two further breaks followed, before The King of the Castle completed the title win. He reeled off another four straight legs, before hitting double one to eventually get over the line and winning the Global Title.

What else happened at the MAD Darts Contender Series?

After two holds each, Williams took control, winning six of the next seven legs. It gave The Quiff an 8-3 victory.

Stuart Wilson produced a very good performance against Scott Taylor to win the Super Regional Falcons belt. The man from Preston hit an 85.84 average to win 7-5 and take the belt away.

Richard North also won one of the super regional titles. He led 5-2 in the opening game, survived a fightback from Rob Collins to win 7-5 and win the Super Regional Invaders Title.

Daryl Fitton was taken to a last leg decider against Ricky King, but The Dazzler fought through to retain his England national title.