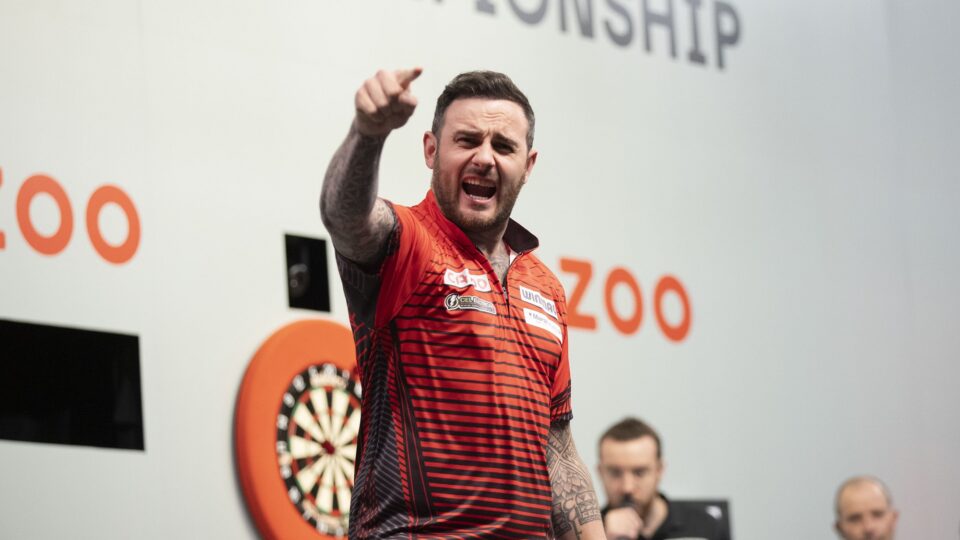 Joe Cullen will compete in the Cazoo Premier League for the first time in 2022, as the eight-player line-up announced for this year’s revamped event.

Cullen’s selection comes less than 24 hours after winning his first TV title at The Masters, while world number one Gerwyn Price and World Championship runner-up Michael Smith return after missing the 2021 season.

Former Premier League champions James Wade and Gary Anderson round out a star-studded starting lineup for the new season, which kicks off on Thursday in Cardiff.

The contestants were announced alongside the revelation that the Cazoo Premier League in 2022 will be the first event to incorporate the Winmau Blade 6 dartboard, as part of a new agreement announced on Monday.

The 2022 Cazoo Premier League will return to being played in arenas across the UK, Ireland, Netherlands and Germany with a bumper £1 million prize fund on offer.

The eight players will contest 16 mini-events during the season ahead of the Play-Offs, where the eventual champion will be crowned.