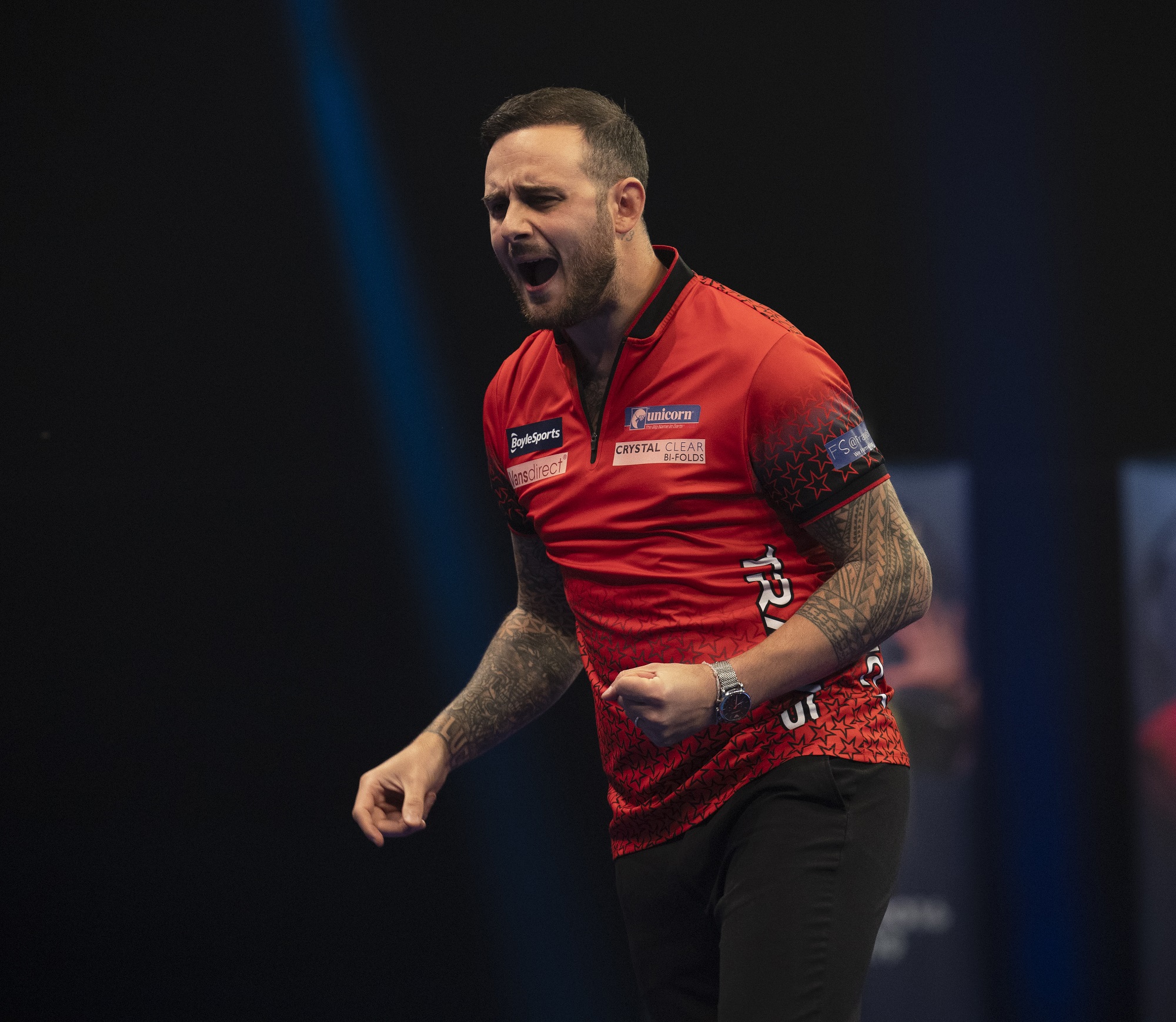 The Rockstar struggled in his opening match of the day, but won the final 8-4 against Krzysztof Ratajski, hitting a 105 average.

It’s his second title in two months, having won the International Darts Open in Riesa in October. It means he will be the number 10 seed for the 2020 Players Championship Finals.

The Rockstar had impressed throughout the Winter Series, making semi finals earlier in the week. However, day five of the event did not start out well, as he trailed 5-0 to Justin Pipe. Despite this, Cullen survived a huge scare, fighting back to win 6-5 despite the Force having chances to win the match in four of the six legs.

This seemed to spark the Rockstar, as he came through 6-3 against Chris Dobey, and 6-4 against Niels Zonneveld to win his board. A 6-0 win against Boris Krcmar, another last leg victory against Daryl Gurney, followed by a semi final defeat of Andy Boulton 7-3, put him into the final against Ratajski.

The Polish Eagle, who’d averaged 112.7 in his quarter final victory over Adrian Lewis, started brighter. He held throw with ease, but could not take advantage of the chances he created on Cullen’s throw, meaning the match had six straight holds to start and was level at 3-3. Cullen then went to a higher gear, breaking throw with an 11 darter in the seventh leg, leaving 87 after nine.

It gave the Rockstar a 4-3 lead and he did not look back, effectively sealing the match in the 11th leg. Leading 6-4, he once again produced a massive scoring leg, pinging double 18 to take a 7-4 lead. Ratajski simply had no answers for Cullen, as the Englishman pinged a 74 for the match to win 8-4 and take home the final Pro Tour title of 2020.

Day five of the Winter Series saw the end of the races to qualify for the Players Championship Finals and the World Championships.

Adam Hunt’s run to the last 16 saw him qualify for both events, while the man he beat in the last 32, also qualified for the two tournaments.

Callan Rydz also made the field for both events, knocking number one seed Michael van Gerwen in round two.

Jesus Noguera and Karel Sedlacek were all one win away from qualifying for the Worlds, however could not do so on the Pro Tour Order of Merit. They still have a chance to qualify for the Worlds through the Tour Card Qualifier on Monday 30 November. Ryan Meikle will have to go through that way to make Ally Pally, after falling in the last 32. Meikle also missed out on the Players Championships Finals field by £250.

All this meant John Henderson was the last man to qualify for each event. The Highlander will return to Coventry later this month, and be part of the World Championships in December in London.

Elsewhere, big names such as:

Among others, will not make the Grand Slam of Darts. Jermaine Wattimena had to wait until the semi finals, but losses for Kim Huybrechts and Andy Boulton meant that he took the Winter Series Order of Merit spot, for finishing as the highest player who had not yet qualified. Michael Smith, thanks to his two wins earlier in the week, topped the Order of Merit.