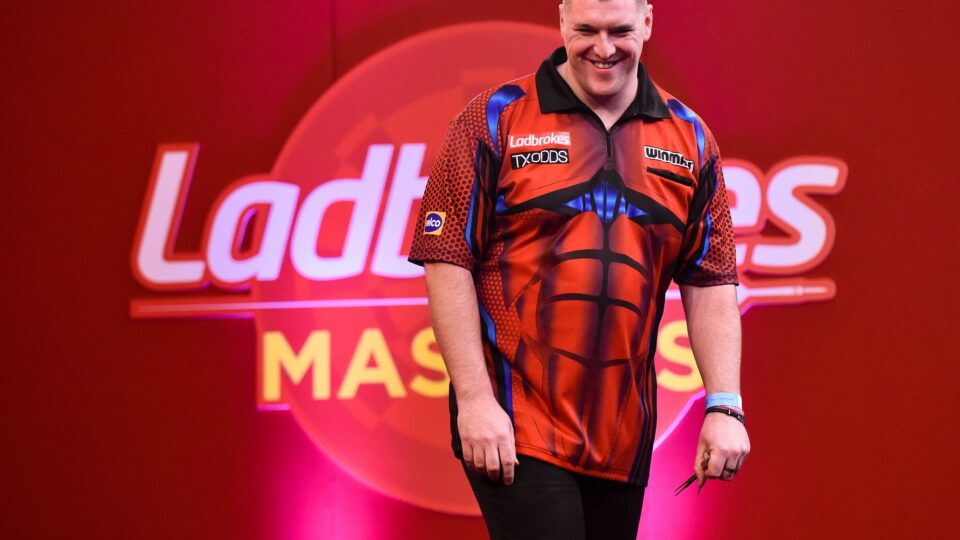 Daryl Gurney, on his slide down the rankings

Two years ago, Gurney was ranked in the top four in the world, but since then, Superchin has slowly slipped down the PDC Order of Merit. He nows finds himself ranked 16, but there have been signs that Gurney’s form is on an upward trajectory.

Durning the COVID19 pandemic Gurney has struggled to adjust and found not having a routine hard to handle. He was used to playing every week or ar worse every other week. Over the last 18 months, he has gone 6/8 weeks without playing.

Now with normally coming back to the PDC tour, Gurney feels we will start to see the real him again as he looks to climb the Order of Merit once again.

Chin believes that the game is still in him to get back to the top four in the world when he was winning PDC majors.

“Going into the World Matchplay I was playing well and practicing well, it was just one of them things that a couple of things back home changed on my practice board and I struggled then.”

“It’s like falling down the stairs. I realise I went from three or four in the world down to Number 16 so obviously something’s went wrong.”

“I was diabolical last year but practicing wise, it’s the best I’ve ever practiced. This year I’ve been practicing the same and just having a bit more belief in myself and trying to take it on the match boards instead of just doing it on the practice board.”

Listen to the full Daryl Gurney interview below. Superchin spoke to Phll at the PDC Euro Tour event in Budapest.