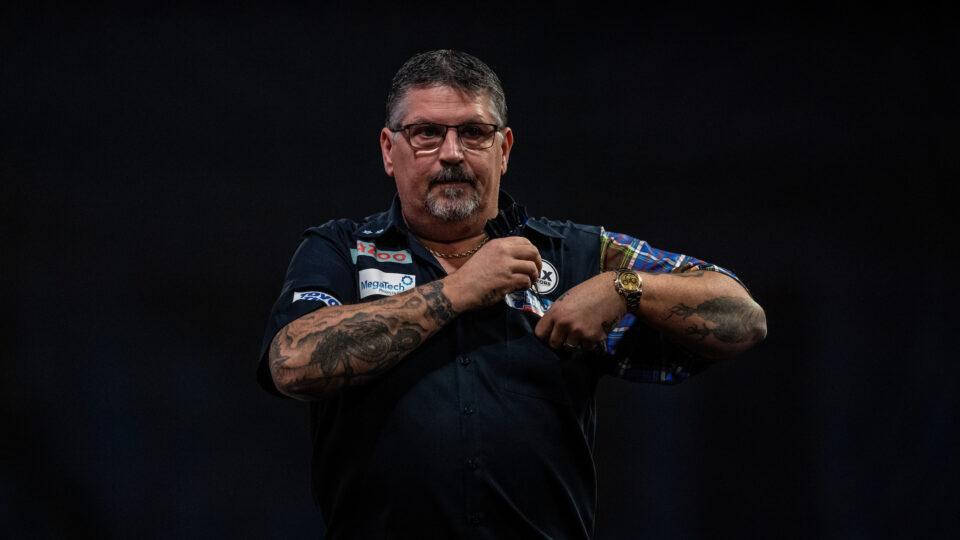 Anderson said after the start of his most recent Ally Pally campaign with a spirited victory that the opinions of darts commentators didn’t matter.

The 3-2 victory over Madars Razma earned the two-time world champion a third-round matchup with Chris Dobey.

Anderson is not being mentioned as a potential champion after a bad year that included a last-place finish in the Premier League. When asked how he felt about avoiding the attention of darts pundits, the Flying Scotsman gave a direct reply.

“I’ve heard the commentators [saying], this and that for donkey’s years,” he said. “If I actually gave a flying fish and chips what they say, I’d have packed in darts a long time ago.

“I could give two monkeys what they say, whether I’m above the radar or below it. I’m just here to throw darts and that’s it. Let them do what they want to do, I’ll just come up here and try and hit doubles and treble 20s.”

“This is every dart player’s dream just to stand on this stage,”

“Even me – if I cannot smile coming here – this is the place that you need to be. It’s just a great atmosphere and a great place for the World Championship.

“I’m not sure if I can win it this year. My game is not even close to what it should be, but I keep trying, and I am practising a lot more.”