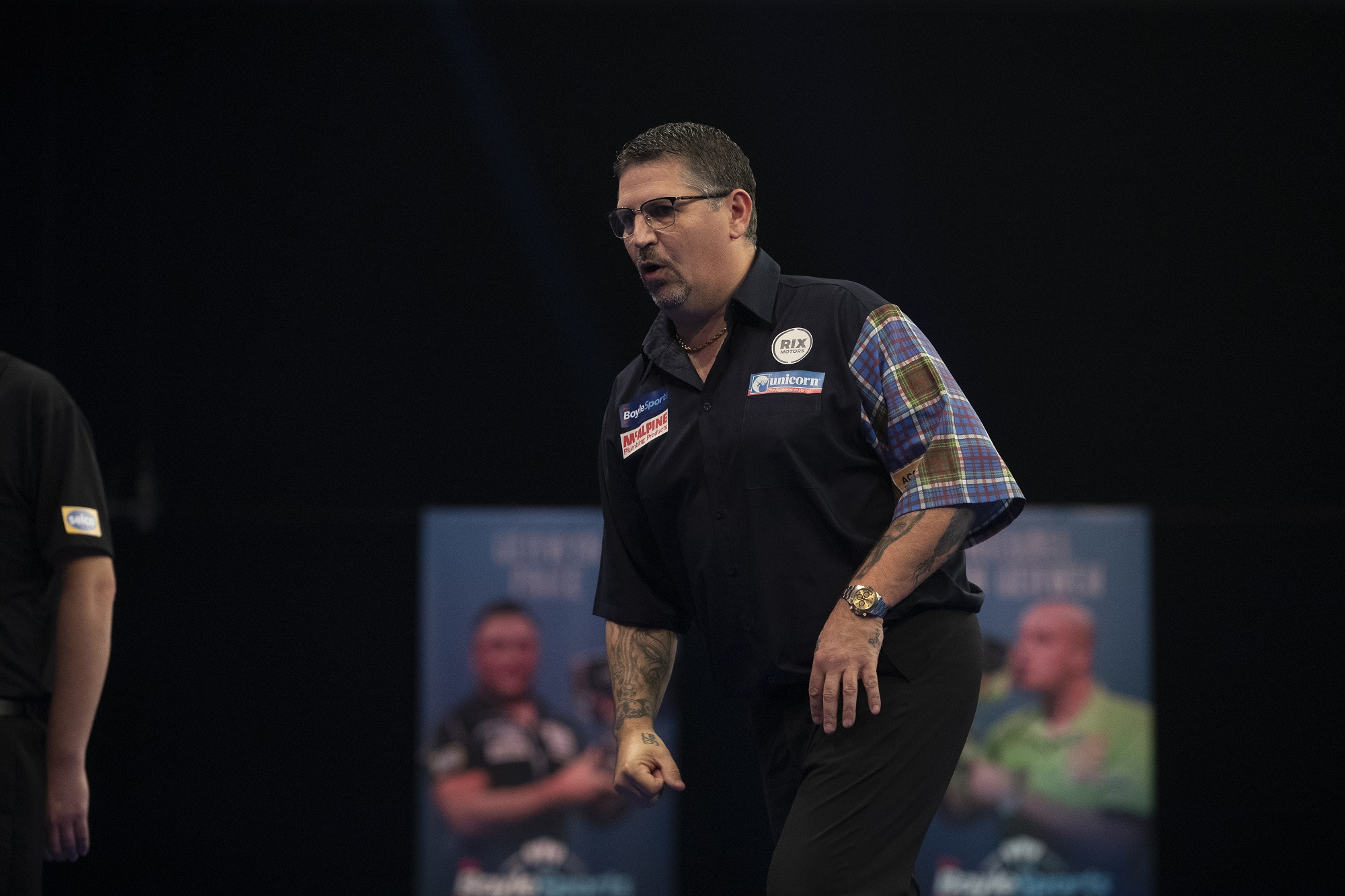 Gary Anderson is currently self-isolating after coming into contact with someone who tested positive for COVID-19.

The Flying Scotsman will now start his World Darts Championship campaign on Wednesday 23 December. He’ll face either Madars Razma or Toru Suzuki in the afternoon session.

Jonny Clayton will now begin his quest for a maiden title in the spot previously occupied by Anderson. The Ferret will now headline the first Sunday evening session, playing either John Henderson or Marko Kantele.

Anderson is isolating in line with UK government guidelines.

He’s looking to win his third World Darts Championship, having won the biggest prize in the sport in both 2015 and 2016. He also made the final of the 2017 event, where he lost to Michael van Gerwen in a match which saw 42 180s hit, a record for a PDC game.

Anderson withdrew from the World Cup of Darts last month in Austria, due to concerns around coronavirus.

Clayton, who replaces him on the Sunday night schedule, went on to win that event alongside Gerwyn Price. The Ferret’s best run in a World Darts Championship saw him reach the third round at last year’s tournament, before losing to Stephen Bunting.

Two sessions have had their schedules changed:

You can view the full schedule of play for the World Darts Championship here.