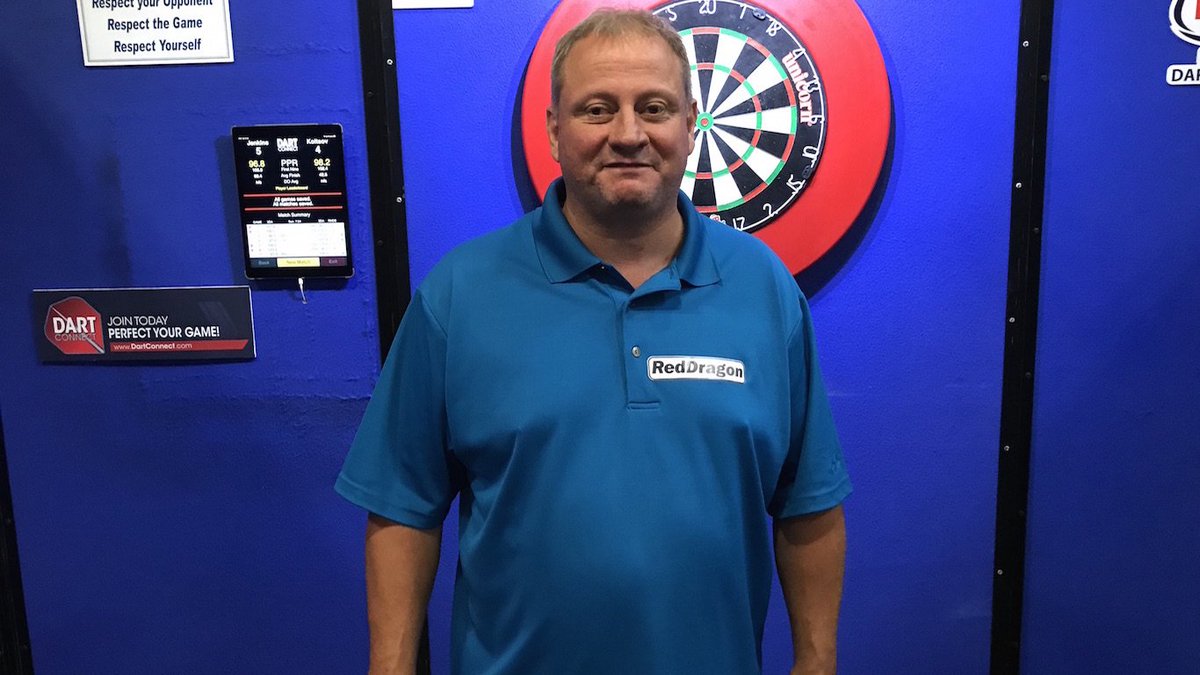 Icons glory for Andy Jenkins in day four of the Icons of Darts Live League.

Day four of this week’s MODUS Sports Icons of Darts Live League, with the title heading back to the south coast as Andy Jenkins seals top spot. Before play started, this looked a tough-looking group, and it played out that way. Rocky topped the table by two points, but only two points were separating four players.

Jenkins has the luxury of starting later, as he didn’t play his first game till 12.15 giving him some extra practice time. Jenkins, in his first match, would play former world champion, Mark Webster. Rocky would run out a 5-2 winner, but missed darts from Webster mad the scoreline look flattering.

Ritchie Edhouse was Jenkins second opponent. Edhouse has been in great form over the last week in the Icons League. The result of this would give either player a boost in the race for the title. It would be Jenkins who outplayed Edhouse and run out a 5-2 winner the same scoreline as in his first match.

Jenkins fine form would continue as he brushed aside David Evans in a very onesided contest. A 5-1 victory for the Portsmouth star taking him to six points and a plus ten on the leg differences.

Heading into his fourth match against Scott Mitchell, Jenkins knew a victory would hand him the title. This was the closest contest of the day so far for Jenkins, as the match went to a last-leg shootout. It was Jenkins who held his nerve to seal the victory and take him into an unassailable position in the table.

Going into his last match against Mike Warburton Jenkins knew he couldn’t be caught, but Warburton knew he could still finish second in the table with a win. Warburtons desire looked stronger as he got on top of Jenkins in the early stages. Once in front Warburton never looked back and ended Jenkins unbeaten run.

Play return in the morning at 10.30 live on Dartshop.tv and the MODUS Youtube channel.