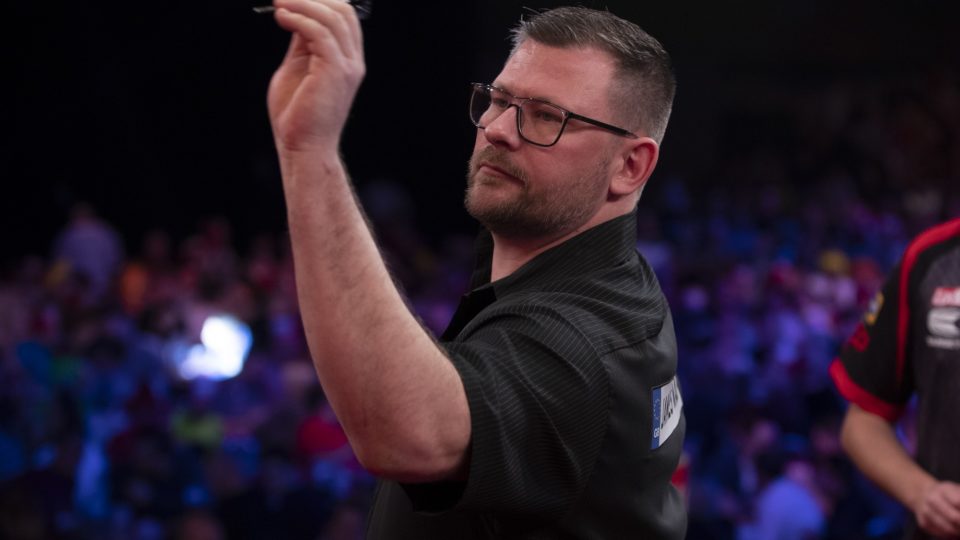 Yesterday brought us the blockbuster news that Barry Hearn was stepping down as Chairman of Matchroom Sport, leaving the reigns in the hands of son Eddie. Speaking after his 7-4 victory over Peter Wright, James Wade was quizzed on his thoughts on the situation, the response was a surprising one.

“I honestly felt really disappointed, because I feel like I’ve been part of a long, long, long journey and I didn’t know anything about it. It seemed that everyone else did apart from myself.

“I’m forever grateful and in debt to that man, but maybe he could have said something. Not direct to me, but something around me that I would have caught the word, other than just through the general press.

“I feel like I’ve dedicated probably 15 years of my life to the PDC and I think I’ve paid my dues and done my bits and bobs.

“I was kind of like a little bit, not disappointed, it was strange the way it was all done and I had no idea about it.

Barry Hearn stepping down “a real big concern of mine”

The Machine, the world number 4, continued in adding that for him, despite the fact the PDC is staying in the family, there are still worries.

“For me, as a PDC player, when Barry leaves, it’s the most concerning thing in the world.

“He always has been the guv’nor and always will be the guv’nor. It’s quite worrying times for myself.

“People have just shrugged it off and moved aside, done this and done that. It’s a real big concern of mine.

The end of an era

On whether it feels like the end of an era, Wade expanded.

“Of course it does. Without Barry we’d still be playing in smokey halls and smokey salons. I feel I’ve dedicated 15/20 years of my life to the game, it would have been nice to have a bit of direct contact.

“I’ve not worried myself and thought to myself that I’m that important because I know I’m not, but it’s just a little bit concerning. It would have been nice to have spoken to Barry. Not directly but indirectly around other people to hear the decision.

“I had no idea. All I can do is thank Barry for what he’s done for me and for my family.

“But it would have been nice to have found out other than at the chip van.”

See the full interview below… 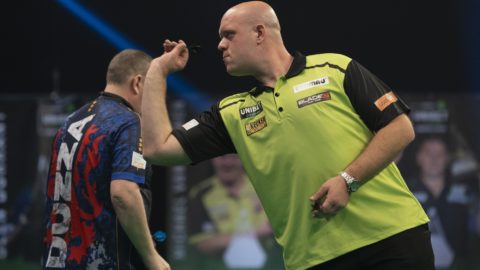 Michael van Gerwen on Duzza “yeah I feel sorry for the guy, because he’s a nice guy” 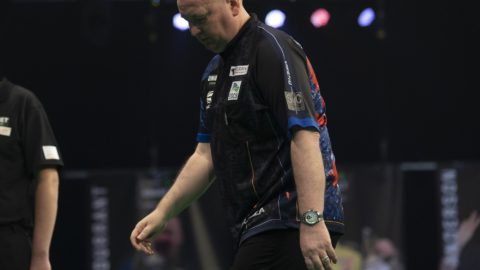 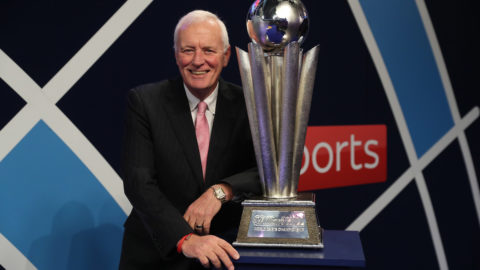 Catch up with night seven of the #PremierLeagueDarts in our latest podcast!

Analysis and debate of every game, plus we’re joined by The Ferret, @JonnyClay9!

Fixtures for this morning 📰

The final day of Group A #ODLiveLeague Live from 9.30am

James Wade disappointed to find out through the general press about Barry Hearn's retirement.

After dedicating over 15 years of his life to the PDC, James was disappointed that he only found out through the general press.

⚙️WADE WINS ⚙️ Just how big of a win coul

How to make your dart board last longer Part 1!