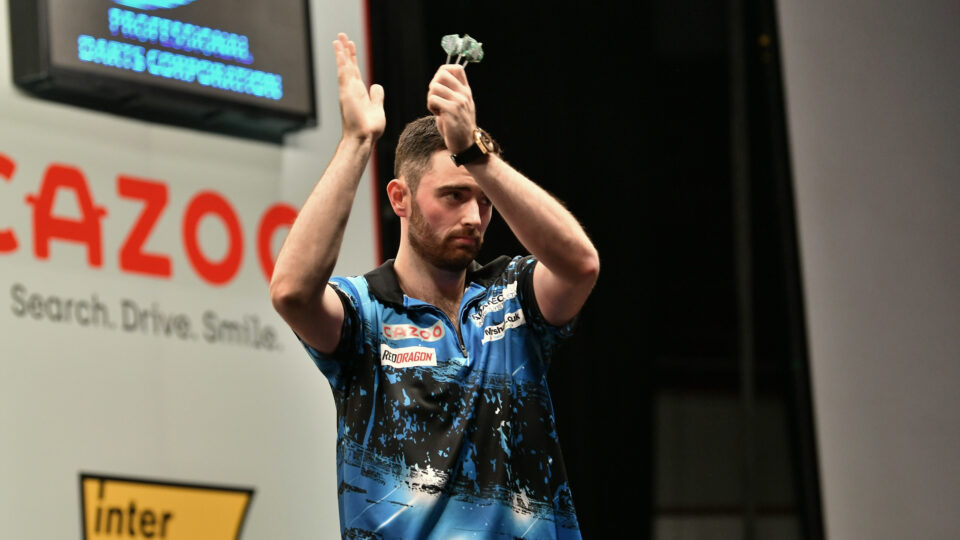 The World Cup of Darts is one of Humphries’ future goals, with Michael Smith as a potential partner next year. Humphries is on course for his highest-ever ranking in the PDC, as he is projected to be world number five.

“I think I made it a lot more harder for myself than it could have been. Not taking anything away against Ryan (Searle) I think he missed doubles here or there, there were a few legs when he missed a couple and let me in but overall Ryan said the better player won, I think I was trying too hard to finish the doubles in the end. I just need to relax,” said Humphries post match.

“It was a solid performance, scoring wise was decent but the doubles were a bit iffy. I could have been 5-0 up if I’d have hit my doubles, when you get in those positions then you’re behind, it’s frustrating.”

“I don’t look at myself as the number one seed, I go out there and try to win. I don’t feel any added pressure. Everyone knows my game now I’m up or down, I’m either really good or not so great. Everyone knows my top game is up there with the best.”

“I’d love to play with him in the World Cup next year. I think I’ve got a good chance of that and I think we’d do well. That is one thing I have looked into, the Premier League that’s not the dream. It’s more Premier League then World Cup, that’s not in the PDC’s hands that’s in my hands. There’s a four way shootout between Wade, Cross and Aspinall to partner Michael (Smith). That’s one of the targets I have my sights on.”