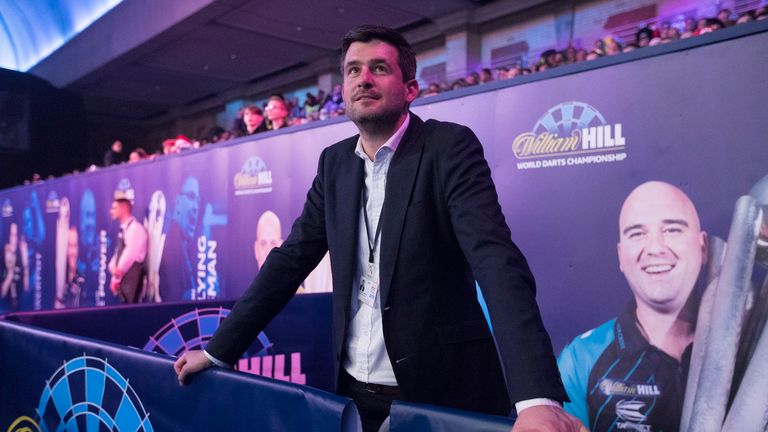 Joe Cullen won his maiden TV title in January when he was crowned the Masters champion, and with that took the final Premier League place. Cross was left out of the 2022 Premier League, making him only the second player to win a PDC TV singles title and missed out on selection. Cross joins Paul Nicolson in that club of missing out.

“Rob has been very unlucky. Rob is a class act and a lovely guy,”

“We want nothing more than to see Rob Cross and every other player at the top of their game and Rob showed a lot in the latter half of last year that he was getting back towards his best.

“He’s not quite there yet, on a consistency basis, but he is delivering that A-game that won him the World Championship and has won him other titles before.

“Ultimately with the format changing from 10 players to eight players, some were going to be unlucky. I think they’ve just been victims of circumstance, which is unfortunate.”

He also discussed the inclusion of Cullen who so far has reached the final in Week Two.

“Joe has been knocking on the door for ages,” Porter added. “Not like, say Michael Smith, who’s been in and around semis and finals – but Joe has been a consistent performer without ever really hitting those heights.

“He always had the game, he just never had it on a regular enough basis.