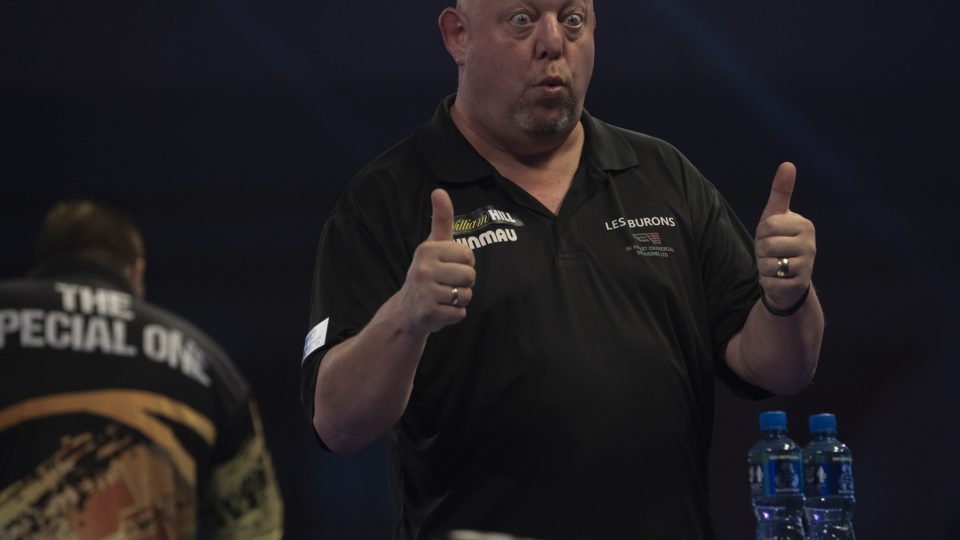 Mervyn King no plans to retire

2020 saw Mervyn King is having a resurgence in his career. The 54-year-old seemed to be on the slide, but since darts returned after lockdown last year, King has been one of the most in-form players in the PDC.

The turning point seemed to be at the World Grand Prix at the Ricoh Arena, when King debuted some new equipment from Winmau. King beat James Wade in the opening round, and although he would lose in this next match, it was one to remember against Simon Whitlock.

Then King would make the final of the Players Championship Final, losing out in last leg decider against Michael van Gerwen. On route to that final King produced some stunning darts, that again had people talking about the King.

There has been talk that maybe King would be the next in the line of players returning, following Phil Taylor and Raymond van Barneveld. King and Gary Anderson had been marked as perhaps the next, but King has but these stories to bed. King feels as good as ever and still has years left at the top of the sport.

“The last couple of months, I seem to be getting even better. I’m hitting more 100 averages than I used to. We’re all of sudden hitting 105, and 106’s so maybe the change, but also the love of the game has returned for me. It’s not only my love of the game, it’s the new equipment I’m using. It’s made me want to use them as well,” said King on the Good Darts podcast.

“I still feel like I’m in my 20’s. I hope the end isn’t in sight. I’ve fell in love with the game again, so it’s the case that I want to play, so I don’t want that end to rear it’s ugly head. I want to be able to carry on for five or six years, another ten years who knows. While I’m still enjoying it and while I’m making money at it, I will carry on.”