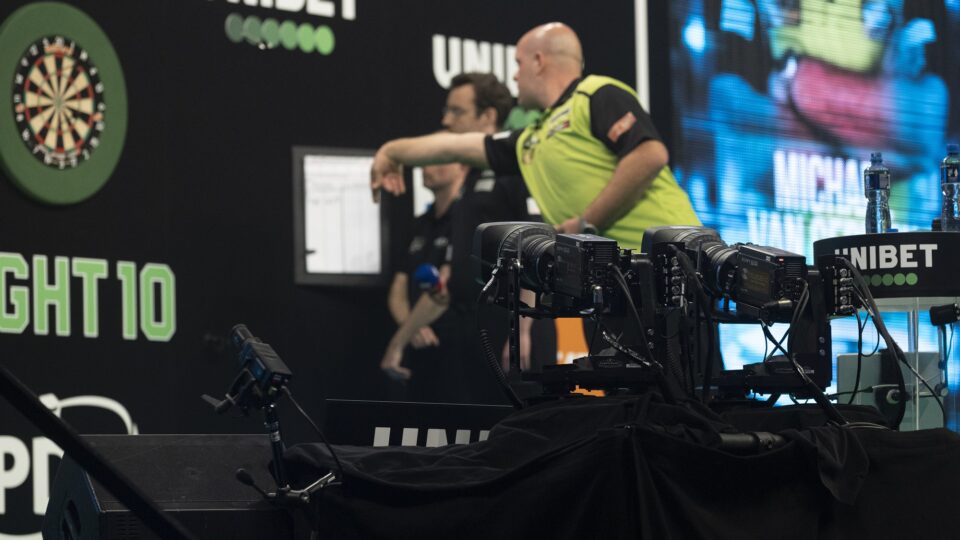 NENT Group, the leading streaming company in the Nordic region, has acquired the exclusive rights to broadcast live PDC darts in the Netherlands on its Viaplay streaming service starting in 2022.

Darts is a hugely successful sport in the Netherlands, where three-time PDC World Champion Michael van Gerwen lives, and will supplement NENT Group’s newly acquired Dutch rights to Formula 1® and Bundesliga football. In the first quarter of 2022, Viaplay will launch in the Netherlands.

The NENT Group and the PDC will also collaborate to create a live darts event in the Netherlands that will include the best players in the world. More information will be released soon.

Michael van Gerwen said: “There’s so much talent in darts in the Netherlands and it’s great that fans will be able to watch PDC tournaments through Viaplay from early next year. The PDC’s partnership with NENT Group continues to grow and we can all look forward positively to the future with them.”

Peter Nørrelund, NENT Group Chief Sports Officer: “We’re coming to the Netherlands to be a streaming leader. That means securing the most relevant local sports rights, in addition to offering great original content.

“All-time greats such as Michael van Gerwen, the world number one for seven straight years, and Raymond van Barneveld, famed for his five world titles and mid-2000s rivalry with Phil ‘The Power’ Taylor, have built a huge Dutch darts audience. Alongside Formula 1® and Bundesliga, Viaplay is once again on target with the best premium sports in the Netherlands.”

PDC President Barry Hearn OBE said: “NENT Group are already valued broadcast partners across a number of territories and their expansion into the Netherlands is an exciting time for both them and the PDC. Darts is hugely popular across the Netherlands and this partnership will give fans the chance to continue to enjoy top-class PDC tournaments through Viaplay.”