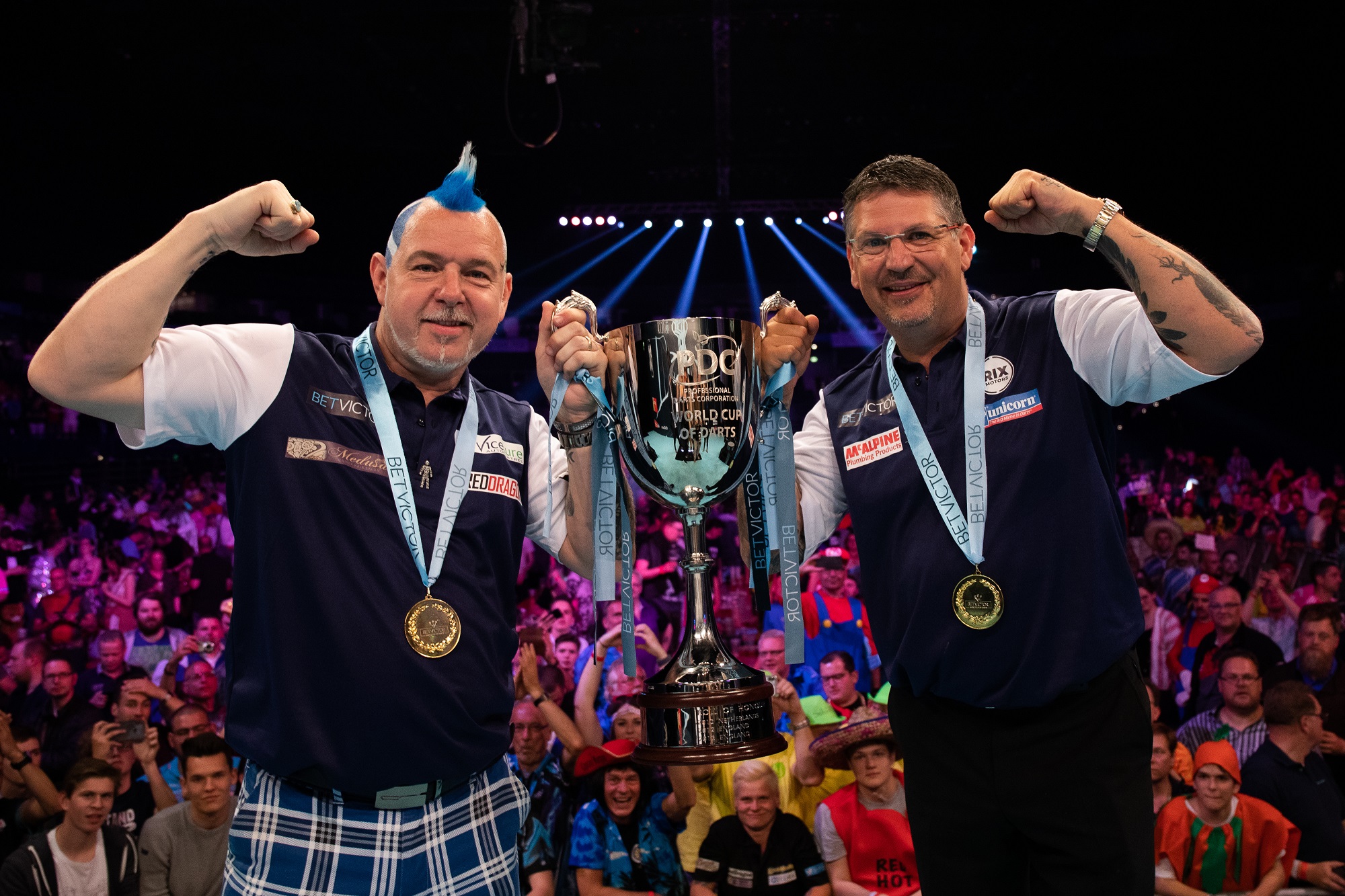 The Dutch pairing of Michael van Gerwen and Danny Noppert are seeded three for the World Cup of Darts, but are the bookies favourites for the tournament. Holland best price of 2/1 to win the competition, but I’m not sure I’d like any part of that right now.

Seeded two are the Welsh pair of Gerwyn Price and Jonny Clayton. For me, the Welsh are the favourites for the World Cup of Darts. Both Price and Clayton have been in great form of late, and look the most complete pair. 11/4 if you fancy the Welsh.

Number one seeds England are only the third favourites at 7/2. This is mainly down to both players being out of form right now. This could be the catalyst for both Rob Cross and Michael Smith, that could kick start their 2020.

If you are searching for a bit of value away from the top three seeds, then these three could be worth a look.

Belgium at 10/1. As a World Cup team, they certainly have the pedigree. Belgium finds themselves in an excellent half of the draw, where you can see them making the semifinals, so 10/1 doesn’t seem a bad price.

Germany at 14/1. They are in the same section of the draw as the Netherlands, but Max Hopp and Gabriel Clemens have both been playing well, and could force the Dutch into the leg of a pair then could quickly come out on top.

Austria at 28/1. They find themselves in the same part of the draw as England but could have England’s number. This price would come crashing in so might be worth a little nibble now.