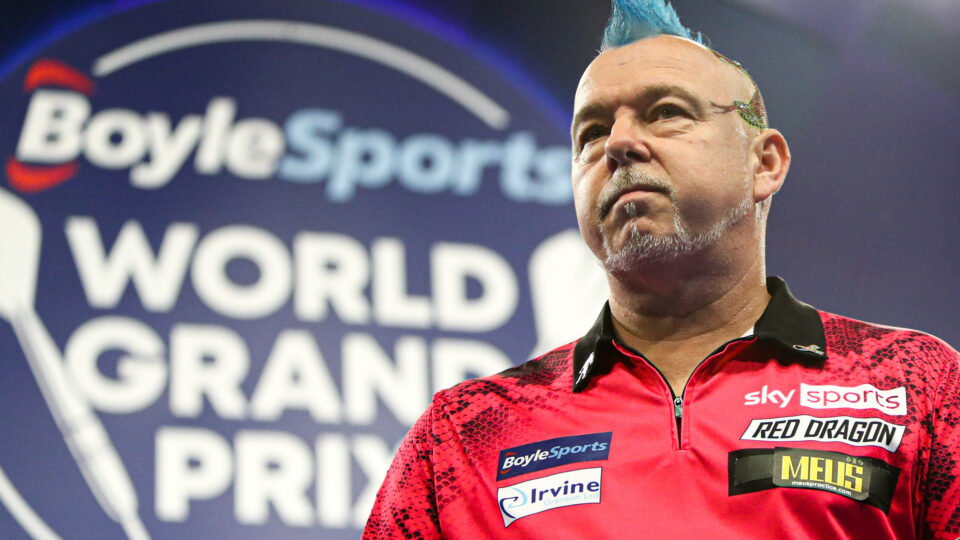 Snakebite advanced to the second round after surviving a late comeback from Kim Huybrechts to win in straight sets at the World Grand Prix, and after the match, he stated that he will not be giving any presents this year and will save all of the wins for himself.

The World Champion was pushed hard by Kim Huybrechts, as the Belgium should have won the first set. Wright would go on to win the contest 2-0 but knew he has been pushed all the way.

“Kim should have won the first set and I told him that backstage. He didn’t, I’ve been there in the past when I give people presents. I’ve given too many this year. I’m taking it all to myself,”

Wright would then go on and tell the rest they weren’t good enough as he returns to full fitness following his operation in the summer.

“I should be good at this (format) as I used to play in my local league one leg double start. The only time I got my head around it was when I got to the final.

“I was told today that I’m back to World Number One and Gezzy’s got to go and win it. The old guy still pushing everyone’s button, I didn’t know what darts I was using till the last five minutes before I walked on stage. I can use any darts and beat anybody. I don’t think they’re good enough anymore, Gezzy’s probably the second best at the moment but the rest have to go back to the practice board and practice harder.”