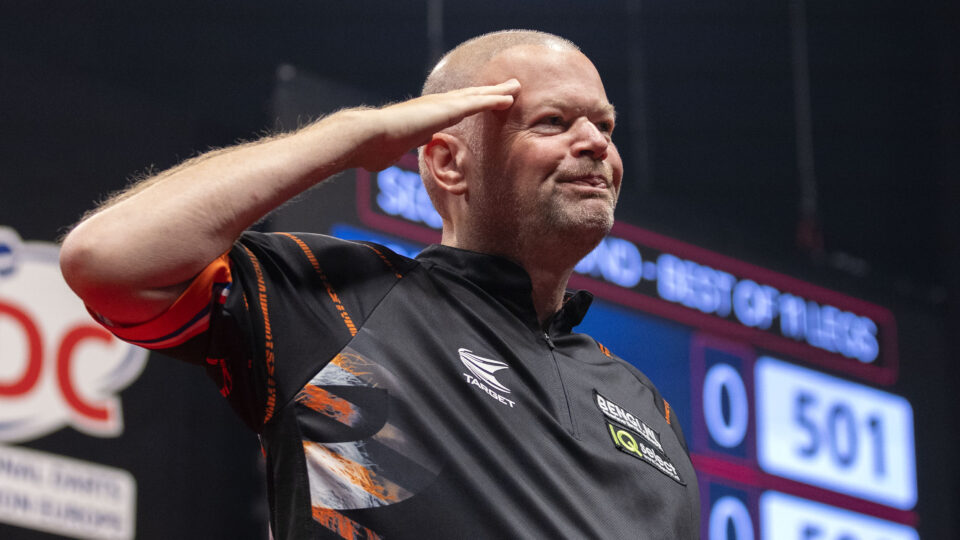 On Sunday, former champion Raymond van Barneveld was one of eight Tour Card Holders to secure a spot in the 2022 Cazoo Grand Slam of Darts.

Van Barneveld, who defeated Michael van Gerwen to win the title in 2012, qualified at the Barnsley Metrodome in a last-chance qualifier for PDC Tour Card Holders.

The five-time World Champion breezed through last year’s Tour Card Holder Qualifier, and the 55-year-old repeated the feat in Barnsley to secure his place in Wolverhampton for the 2022 event, which runs from November 12-20.

Van Barneveld won three deciding-leg battles against Keegan Brown, Darren Webster, and George Killington to set up a showdown with Mervyn King, who averaged 99 and 107 in reaching the last 16.

However, the Dutch veteran delivered a classy performance to edge out King in their decisive tie, averaging 94 and winning 5-3 with a 14-dart hold.

For the second year in a row, German star Martin Schindler won the Tour Card Holder Qualifier, edging out Martin Lukeman in a decider, averaging 102 in victory over Joe Murnan, and defeating Mike De Decker in another last-leg shoot-out.

Mensur Suljovic, a 2018 semi-finalist, will make his Grand Slam debut after holding off a spirited comeback from Steve Lennon to win 5-4 in their last 16 match.

Jermaine Wattimena, a back-to-back ProTour quarter-finalist in Barnsley this weekend, won four matches in the afternoon to secure his second Grand Slam berth.

The Dutchman averaged 101 points in wins over Jon Worsley and Shaun Wilkinson before cruising to a 5-1 victory over Radek Szaganski in the deciding leg.

Alan Soutar was one of four debutants to win the qualifier on Sunday, defeating Ian White with a 107 average, overcoming Vincent van der Voort, and outscoring Stephen Bunting in their final match.

However, three-time runner-up James Wade will lose his unbroken record at the Grand Slam of Darts after falling to Zonneveld in the last 32.

Jose De Sousa, the 2020 champion, will also miss out on this year’s Wolverhampton showpiece, as will two-time finalist Lewis, Dimitri Van den Bergh, and Daryl Gurney. 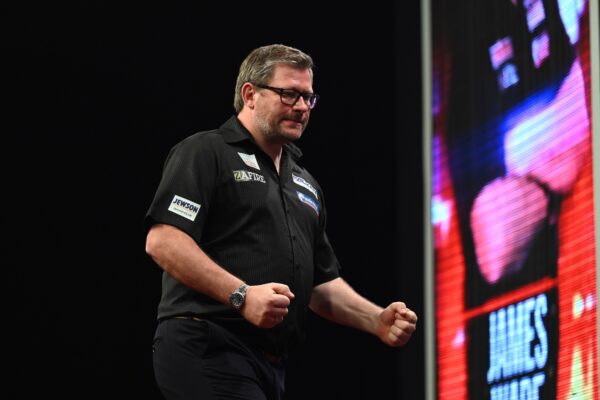 Invited in the following order

TV Event Finalists, then European Tour Winners, then Players Championship winners (up to 16)