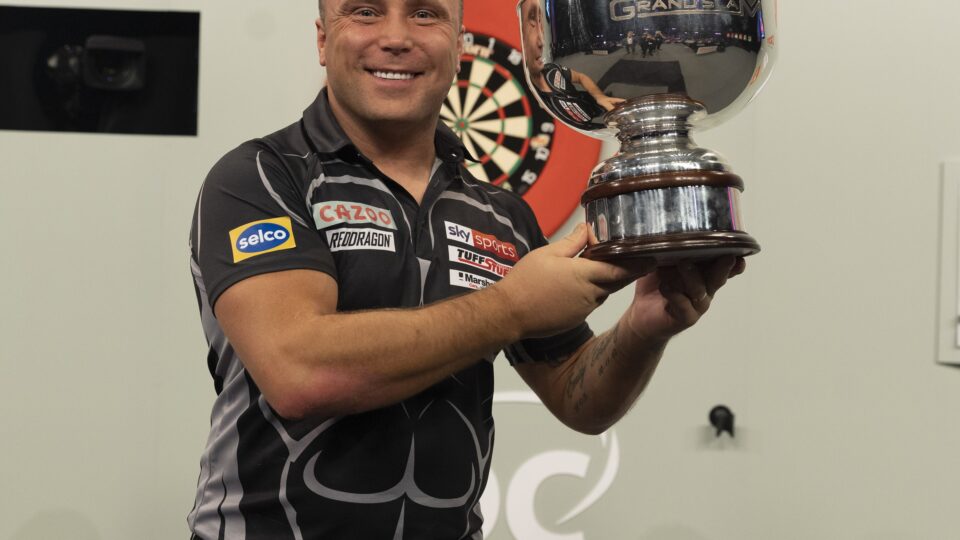 With the group stage draw now confirmed, Gerwyn Price will face Dave Chisnall and Raymond van Barneveld at the 2022 Cazoo Grand Slam of Darts, while Peter Wright and Fallon Sherrock will renew their rivalry on the opening night.

The 32-player tournament will take place from November 12-20 at the Aldersley Leisure Village in Wolverhampton, with the players competing for the coveted Eric Bristow Trophy and the £150,000 top prize.

Price has won all three Grand Slam tournaments held at Aldersley Leisure Village, and he will begin his quest for a fourth title against Evetts on must-see opening day.

Runner-up three times Wright will face Sherrock in the group stage for the second year in a row, in a rematch of their thrilling quarter-final clash at last year’s event.

The Cazoo Grand Slam of Darts will feature a record-breaking £650,000 prize fund this year, and the schedule of play for Saturday has also been confirmed. 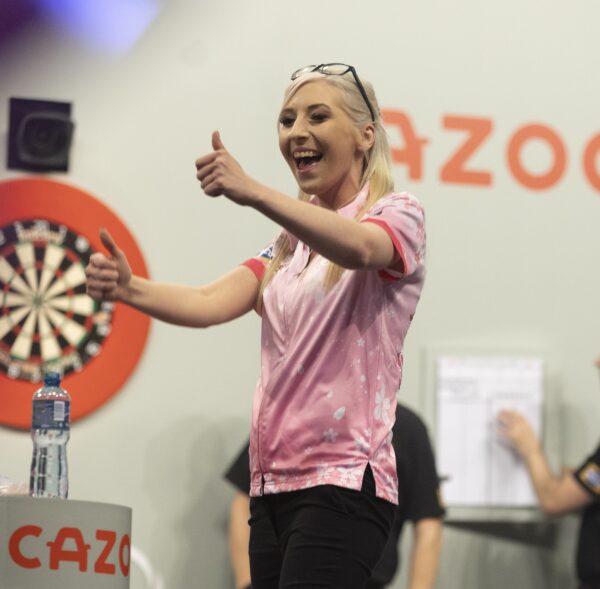