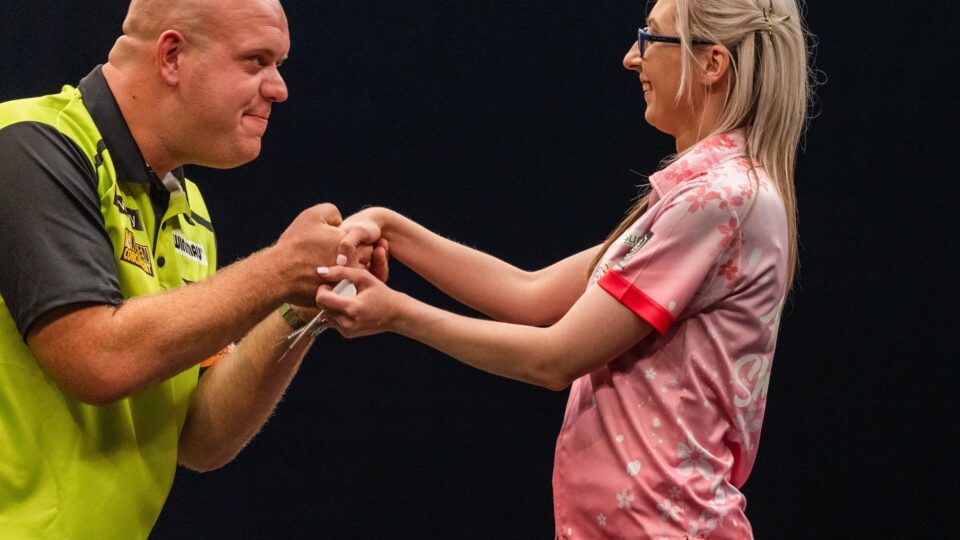 The first round of the 2022 Viaplay Nordic Darts Masters will feature Fallon Sherrock and Darius Labanauskas, in one of the ties of the opening round as the draw and schedule had been released for this weekend’s World Series of Darts event in Copenhagen.

Sherrock, who reached the final of the Nordic Darts Masters in 2021, will face former World Championship quarter-finalist Labanauskas of Lithuania in one of the eight opening round ties on Friday.

On June 10-11, the second PDC World Series of Darts tournament of the year will take place at Forum Copenhagen, with eight top PDC professionals competing against eight regional representatives.

The PDC stars will face the Nordic representatives on the first day, with Michael van Gerwen defending his championship against Finnish veteran Marko Kantele.

The quarter-finals will be held in the afternoon session on Saturday, followed by the semi-finals and final in the evening session.