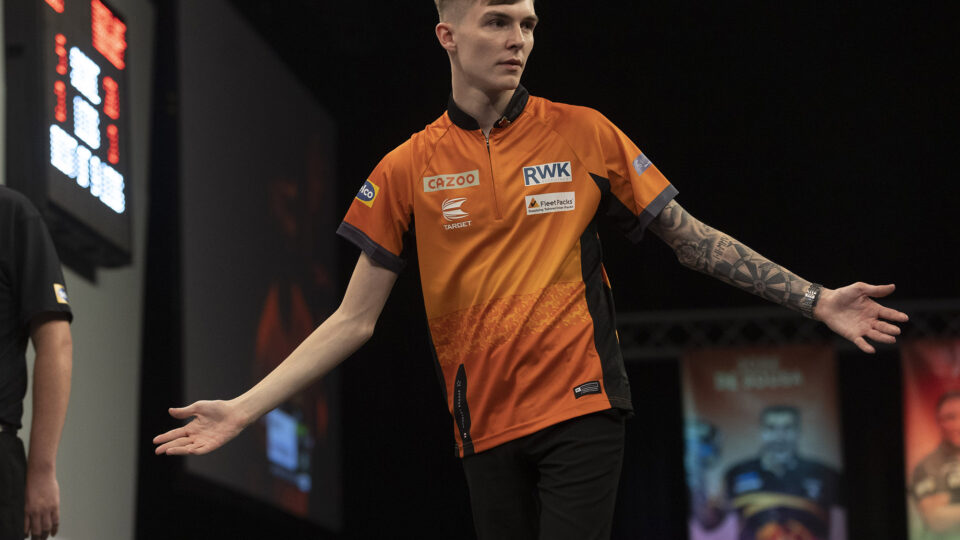 On the first day of the 2022 Winmau Development Tour season in Wigan on Friday, Bradley Brooks and Keane Barry took the honours.

As players aged 16-24 competed in the first youth competitions of the year, Barry and Brooks, two of the sport’s most recognised young talents were victors.

Brooks won his last 32 match against Danny Goddard with a 105.47 average, and he also defeated Leighton Bennett and Sebastian Bialecki en route to the final.

After that, the 2020 World Youth Champion defeated Christopher Holt 5-1 to win his fourth Development Tour title in the first event of the day.

The third and fourth events will be held in Wigan on Saturday, with play starting about 1030 GMT.