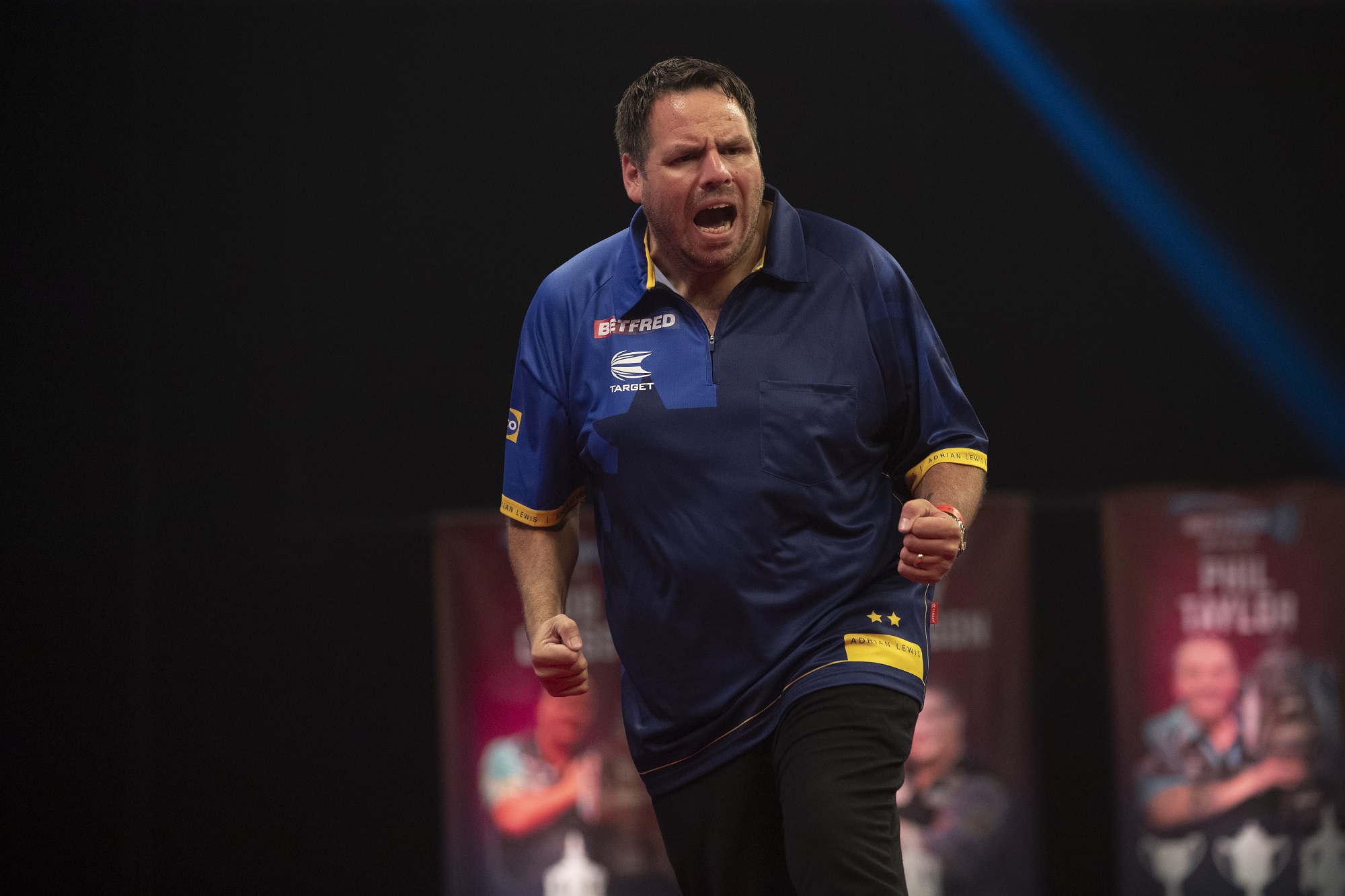 The two-time world champion Adrian Lewis “I thought this might be my last Matchplay.”

After seeing off Steve Beaton in the opening round of the Betfred World Matchplay, the former back to back world champion Arian Lewis feared this could have been his last Matchplay unless he changed something.

Pre-tournament Lewis was one of the seeds that a lot of pundits had in danger of falling at the first hurdle. After four months with no competitive darts, Lewis was below his high standards at the PDC Summer Series last week. Jackpot only played in four of the five days, pulling out of the final day due to persona reasons.

But last night against Beaton, lewis produced moments of magic in a high-pressure game. Lewis needed overtime to win, but an 11-9 victory meant so much to Lewis. When the final double 12 was hit, we saw an outpouring of emotion from the double world champion.

Speaking after his match, Lewis said.

“ It’s one of those feeling there I was thinking to myself after the Summer Series; I thought this might be my last Matchplay you know what I mean.

“ Even though I’ve put that much work in to losing weight, and doing it right, well trying to do it right. Things weren’t just happening.

“ And I was thinking, where do I go from here. You are trying to get an advantage over your opponent all the time. And it was getting to the stage where I was running out of options.

“ You have to realise I’ve been in this a long time now, and the harder I’m trying different things. Yes I’ve lost the weight, yes I’m a lot fitter, but I’m thinking I’m not playing well enough to compete.”

In his post-match media, Lewis reiterated that he still knows he has the game to win major titles in the PDC.

“ I know myself that if I turn up there no one in there will beat me. I know that I know that myself.”

Lewis will be back in action at the Marshall Arena for his last 16 match, against Danny Noppert on Wednesday night. The bottom half of the draw has opened up, following Gerwyn Price’s shock first-round exit last night.