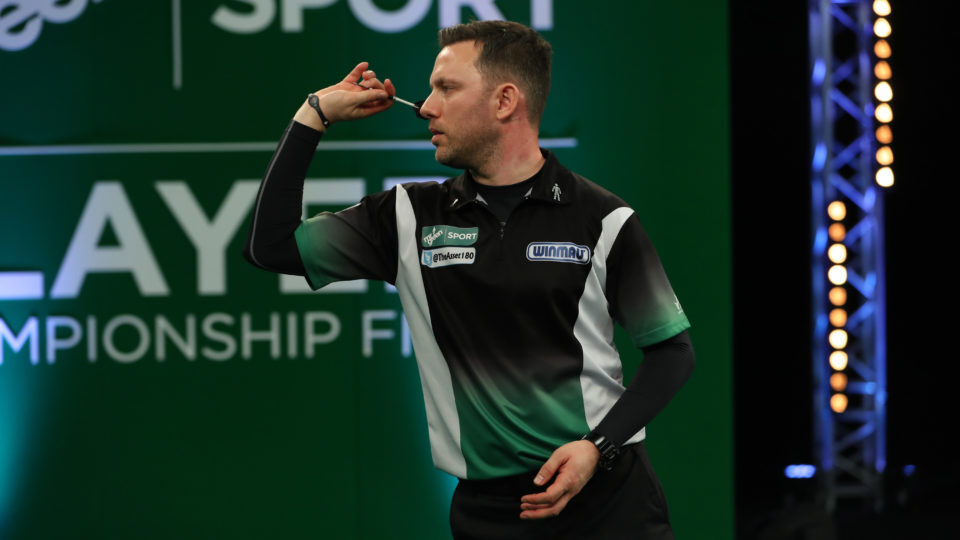 The Asset also talks about how the World Series should evolve into ranking events in these countries.

“With the World Series, it has been going for quite a few years. I think what we want to see is a gradual evolution with the Euro Tour and the World Series just to try and branch out just a little bit more. I do think you need Germany as a heavyweight on the European Tour but I think we need to start looking to Scandinavia and Eastern Europe as they are growth areas,”

“Worldwide the World Series needs to do the same. I think we need to start having ranking action outside of Europe, that’s the next step for me.

“We need to have help from the affiliates in PDC Europe, CDC, DPA and the Asian Tour. These guys need to step up and say if we’re going to have ranking action, we need infrastructure, we need staff that can be trusted and people to get the word out to make sure enough players are present.”

“I think when Van Barneveld won the tournament and asked for it to be ranked, the days of WDF players were numbered. It’s as simple as that. If you’re going to have a ranking event, your players have got to be those taking advantage of ranking points.

“There were a lot of people who thought maybe Neil Duff or Thibault Tricole deserved an invite but they don’t have Tour Cards and let’s face it they’ve been nowhere near PDC action barring Thibault who has been an alternate for events. It wouldn’t have benefited the tournament in my opinion, the days of BDO or WDF vs PDC at the Grand Slam are gone.”

“The only way I see invites going out are to PDC affiliates like the CDC, DPA, Asian Tour as they’ve got one.”