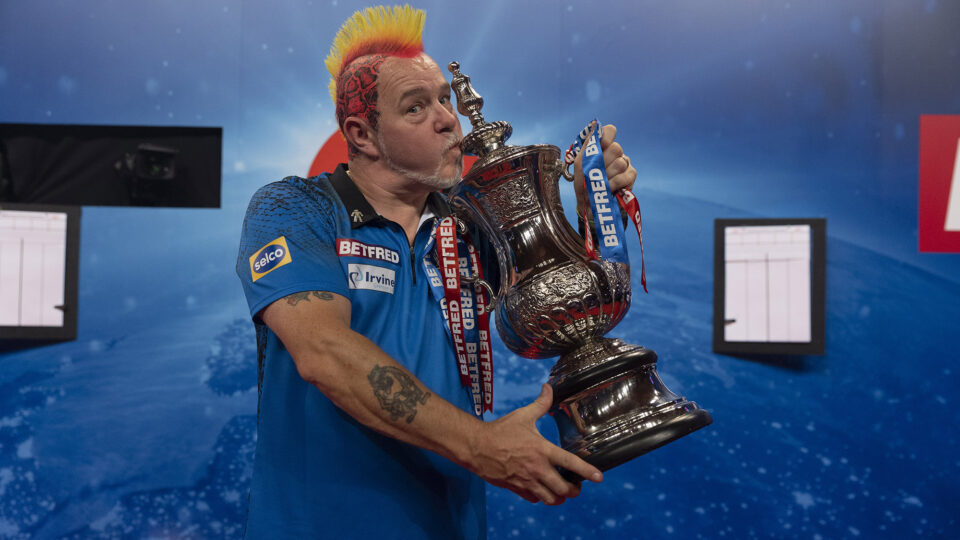 By the end of 2022, prize money on the PDC circuit will surpass the £15 million mark as part of an increase in prize money of almost £2 million over the following two years.

The current champion, Peter Wright, who is also the World Champion and No. 1 in the world, will attempt to defend his title in the Winter Gardens from July 16 to 24, and a whopping £200,000 will be awarded to the victor.

The first completely broadcast women’s tournament hosted by the PDC, the inaugural Betfred Women’s World Matchplay, will also have a £25,000 prize pool.

The winner of the historic competition, which will take place on Sunday, July 24, will receive £10,000. Lisa Ashton and Fallon Sherrock are two of the eight women vying for Blackpool honour.

Increased prize money will also assist the BoyleSports World Grand Prix and Cazoo Grand Slam of Darts, with each event receiving an extra £100,000.

The World Grand Prix will have a record £600,000 prize pool when it returns to Leicester’s Morningside Arena in October, with £130,000 going to the winner as Jonny Clayton looks to defend his title in the double-start competition.

The Grand Slam of Darts will take place in November at Aldersley Leisure Village once more. The biggest names in the sport will compete for £650,000 in prize money, with Gerwyn Price vying for the new £150,000 top prize as well as his fourth Eric Bristow Trophy in five years.

Prior to an increase to £600,000 each in 2023, the prize money for the Cazoo European Championship and Cazoo Players Championship Finals will stay at £500,000 this year.