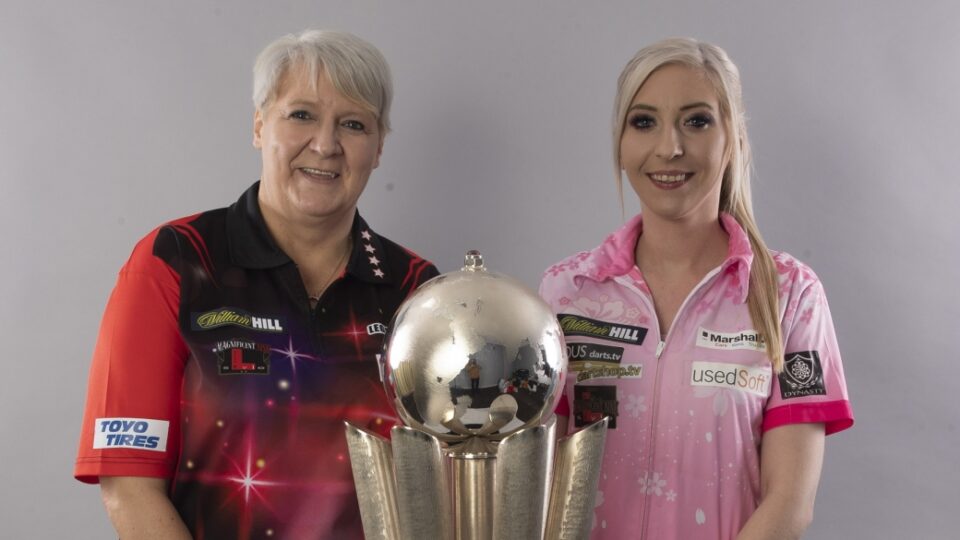 The PDC have confirmed that the Betfred Women’s World Matchplay will take place again in 2023, and that the PDC Women’s Series will grow to 24 tournaments the following year.

Women’s darts has enjoyed a boost in recent years, with the inclusion of qualifiers in the PDC’s World Championship and Grand Slam of Darts accompanied by the creation of the PDC Women’s Series.

The eight-player Women’s World Matchplay was created in 2022, and on Sunday, July 24, in Blackpool, players like Lisa Ashton, Fallon Sherrock, and Lorraine Winstanley will compete.

In addition to the Betfred World Matchplay, the Women’s World Matchplay will once again take place in Blackpool in July. Qualifying players will be determined by a 12-month Order of Merit that will start with the Women’s Series tournaments in August 2022.

Eight events will be spread out across the final two Women’s Series weekends of 2022, and 12 events are anticipated to take place in the first half of 2023, making up the 12-month Order of Merit.

Next year, the Women’s Series will grow to 24 tournaments spread across six weekends, with each competition offering a £5,000 prize pool.

“We’ve been hugely encouraged by the increased interest in the PDC Women’s Series this year, with entries up by 50 percent to 100 on average, and there’s a lot of excitement ahead of the Betfred Women’s World Matchplay on Sunday,” said PDC Chief Executive Matt Porter.

“The Women’s World Matchplay will feature a great mix of experienced players and emerging faces, and it’s going to be fascinating to see them on stage at the Winter Gardens challenging for that title.

“With players also competing in the Cazoo Grand Slam of Darts and Cazoo World Championship, the opportunities for women within the PDC have never been greater and it’s a boost that we can continue to grow this aspect of the sport in 2023.”