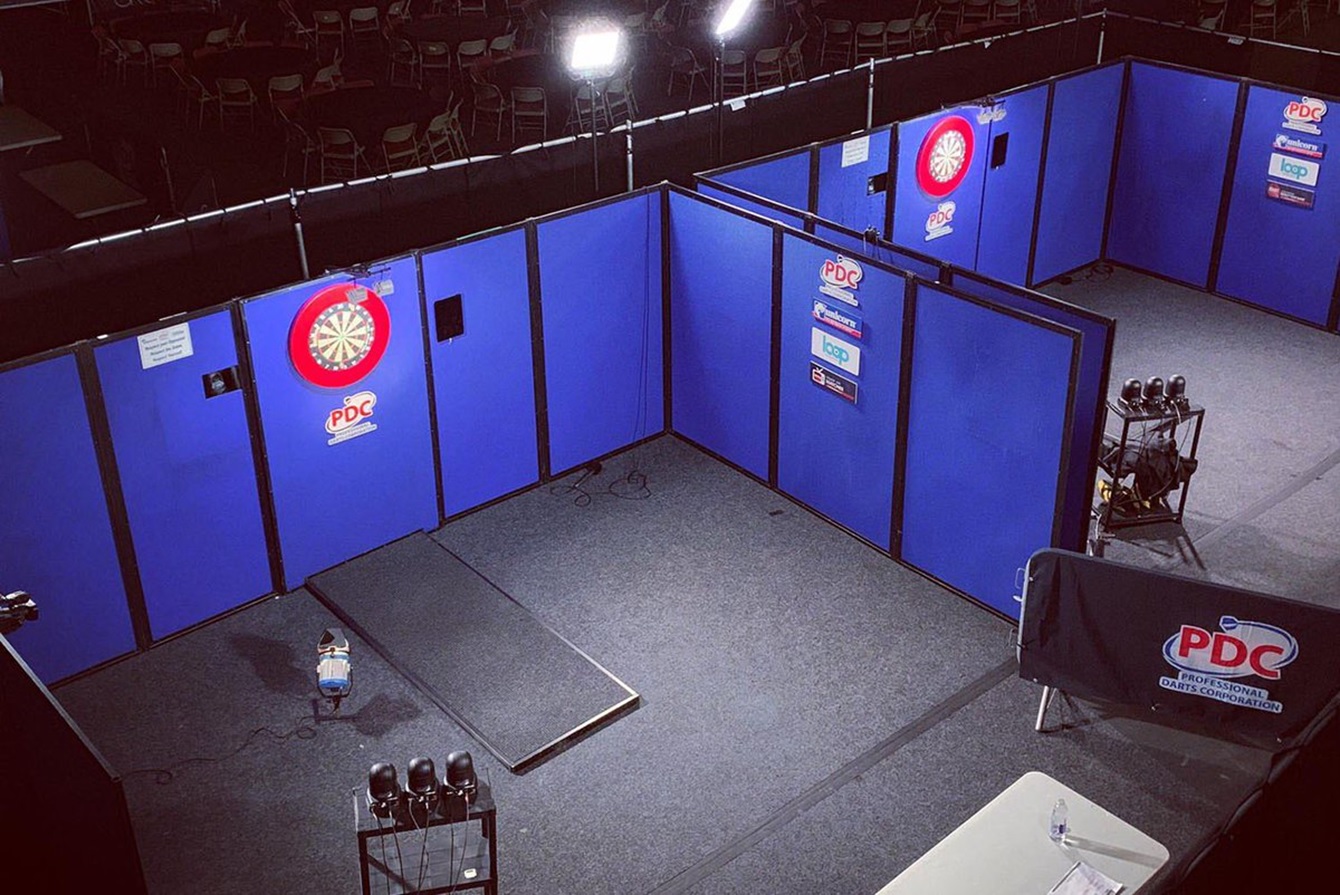 Today the PDC announced that Pro Tour action would return at the beginning of July, with the PDC Summer Series. The Summer Series will be five back to back Pro Tour events, with £75,000 per event in prize money.

The PDC Summer Slam will see all 128 Tour Card Holder play together for the first time since March. All this that the PDC has planned is subject to the UK Government. At the current time, anyone entering the UK are forced to enter into 14 days of quarantine, as part of the fight against COVID 19.

In a press release from the PDC, chairman Barry Hearn said the following.

“Throughout the challenging times of recent weeks, we have continuously explored different ways of getting players back on the oche and live darts back on fans’ screens.

“I was proud of our players and staff who broadcast 43 nights of live remote darts through the innovative PDC Home Tour, which thrust darts into the limelight in a unique way at a time when almost all other sports were unable to provide any form of competitive action.

“Prior to the Home Tour, I outlined the three-stage plan for the return of darts, starting with events played remotely, followed by events played behind closed doors, before events can be played in front of crowds.

“I am delighted that we are now able to move on to the second stage of that plan, and hopefully, we will be able to safely welcome crowds back to our events in the not-too-distant future.

“The PDC Summer Series will provide a welcome return of live darts for both players and fans alike, and I’m sure the event will whet the appetite for the prestigious Betfred World Matchplay.

“We appreciate the patience of our players in recent weeks as we worked to secure these events, and further details will be confirmed to them in due course.”

All eyes will now be on the Marshall Arena in Milton Keynes, as the city biomes the new home for world darts for the next month. With the Summer Series and the World Matchplay set to be played in the Arena.