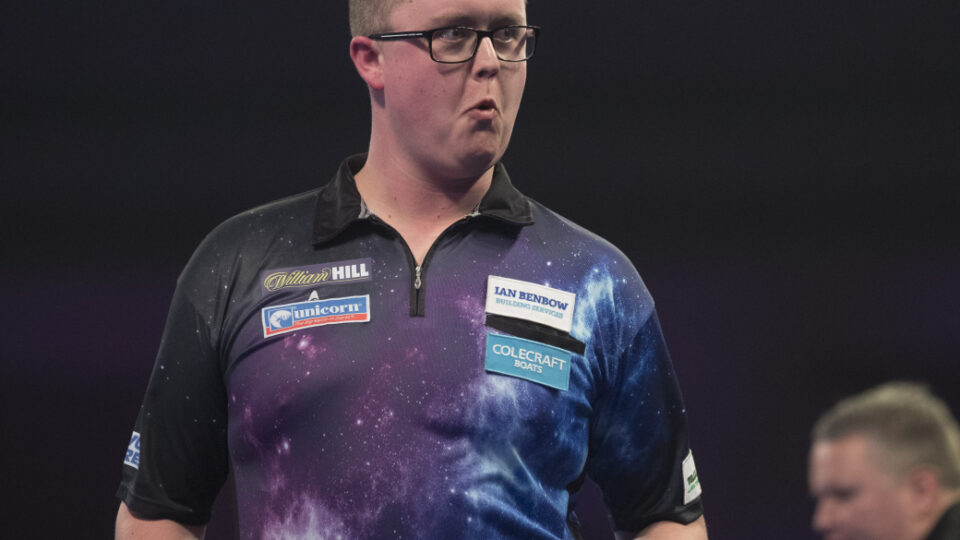 The Development Tour returned to Barnsley this weekend for the UK events with the European half returning next Friday, to see who will qualify PDC Youth World Championship.

We have four more events before we have a completed Order of Merit for 2021 Development Tour.

Ted Evetts a player with vast experience on both the main tour and the Development Tour won the first title of the day in style. Only Justin Smith in the Last 16 was able to take three legs off.

We then saw the performance of the day from Super Ted with a 105 average to defeat Jarred Cole 4-0 in the Quarter-Finals. Ted Evetts then eased to 5-1 wins in both the Semi-Finals and Final getting the better of Ben West and Nathan Rafferty respectively.

Brooks picks up his second Development Tour Title of the year

Bradley Brooks won the final event of the last batch of UK Development Tour events.  This time he didn’t have to wait so long to pick up the £2000 after defeating Jarred Cole in the second event of the day.

In his first three games Brooks only dropped two legs in defeating Jordan Ward, Bradley Timlin and Mitchell Leeming. In the last 16 it was the tie we was all hoping for, with the current World Youth Champion taking on the winner of Event One. The game didn’t disappoint with both averaging in the 90’s and Brooks edged him out in a last leg decider.

Bradley Brooks went from strength to strength in easing past Jack Dickinson 5-1 in the Quarter-Finals before defeating Liam Meeks 5-2.

In the Final we saw another top tungsten clash with Jarred Cole losing to the winner of the competition again, this time it was in the final to a 97 average from Bradley Brooks