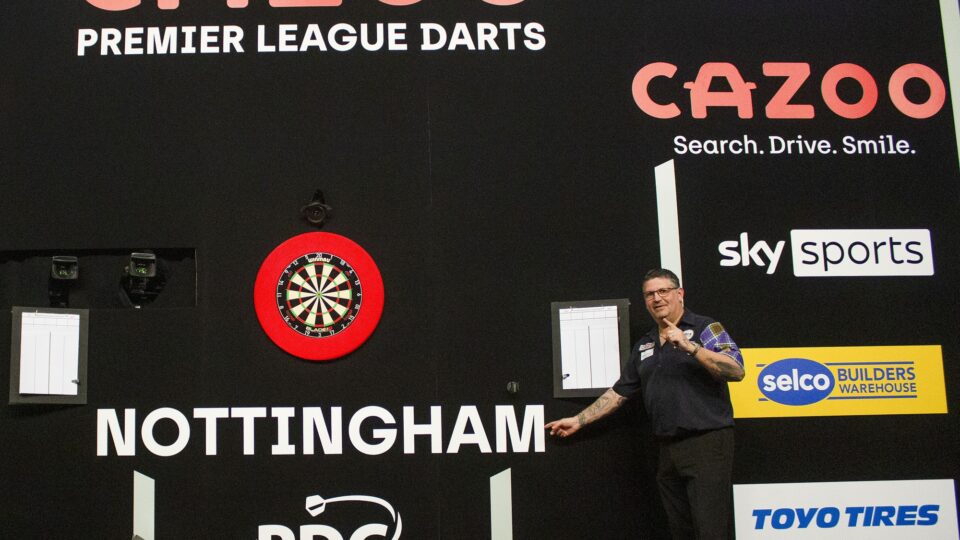 Following Gary Anderson’s win in Nottingham, we have had five different night winners with only six events.

Returning to his homeland, the only multiple-winner, Michael van Gerwen will be looking to make it night title, number three.

Michael’s Collide in the Quarter-Finals

Michael van Gerwen will face Michael Smith on his return back to the Netherlands.

Mighty Mike has been in sensational form in recent weeks, picking up back-to-back Premier League nights as well a Euro Tour title. The good run was halted last week with defeat to Gerwyn Price. MvG will be disappointed after being 3-1 up last week and only picking up one more leg against the Iceman.

Bouncing back this will be difficult when he comes up against the man who has been in back-to-back finals in the Premier League.

Bully Boy has picked up some good points in the past couple of weeks, however, the focus now will be on getting one over on MvG in front of his home crowd before being the sixth player to collect the 10k prize fund from a Premier League night.

By the time these two approach the stage they will know who they would face in the Semi-Final, as the penultimate Semi-Final will see Gerwyn Price take on fellow countryman Jonny Clayton.

Anderson Aiming for back to back wins

It would take a very brave person to have predicted at 6:55 pm last Thursday, that Gary Anderson would be returning to the winner’s circle, however, he did it in style in Nottingham.

The Flying Scotsman continued that run on Saturday in the Pro Tour with a run to the final and for darts fans around the world, it’s a joy to watch.

One man who will not want to hear that is Joe Cullen, who will take on Gary in game two.

The action in Rotterdam gets underway with World Champion and World Number One, Peter Wright, taking on James Wade.