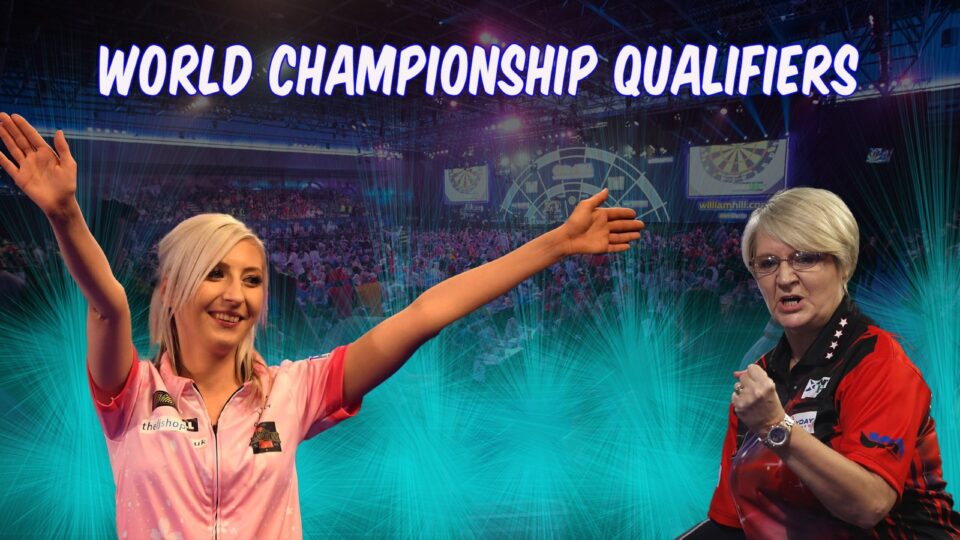 Fallon Sherrock and Lisa Ashton won all three PDC Women’s Series titles on offer on day one in Barnsley to both qualify for the PDC World Darts Championship.

Sherrock, who came into the events already secured of a Grand Slam spot by topping the Order of Merit in the first block last month, won events one and three to be the first qualifier to make Ally Pally.

It was a memorable day for Sherrock, who made history at the 2020 World Darts Championship by becoming the first woman to beat a male player.

The Queen of the Palace started brilliantly, beating Mikuru Suzuki in the final of event seven of the day to take a giant step towards a return to the event. After making the final of event eight, a repeat of this would see her take the qualifying spot.

Despite a scare in round three, Sherrock faced off against Deta Hedman in the semi final of the third event, knowing she was the only person who could stop her from taking the spot. With the match at 2-2, the Nordic Darts Masters finalist reeled off three straight legs, to take a 5-2 victory and win her spot at Alexandra Palace.

Not to be content with a third final, Sherrock then repeated the scoreline against Ashton in the final of event nine, to secure her fifth Women’s Series win out of nine.

Despite losing to Sherrock in the final of event nine, The Lancashire Rose’s excellent day secured her the remaining spot at the PDC World Darts Championship.

After heading out in the quarter finals of event seven, Ashton returned to winning ways in event eight. She defeated Sherrock 5-3 to secure her fourth title of the 2021 Series.

The four time World Champion then cruised into the final of event nine, and when Hedman lost to Sherrock in the semi final, it meant no one could catch her in the race for Ally Pally either.

Despite losing the final of event nine, Ashton is the clear favourite to also take the second Grand Slam of Darts spot available. She is second in the Order of Merit behind the already qualified Sherrock, but is nearly £1000 clear of nearest rival Mikuru Suzuki.