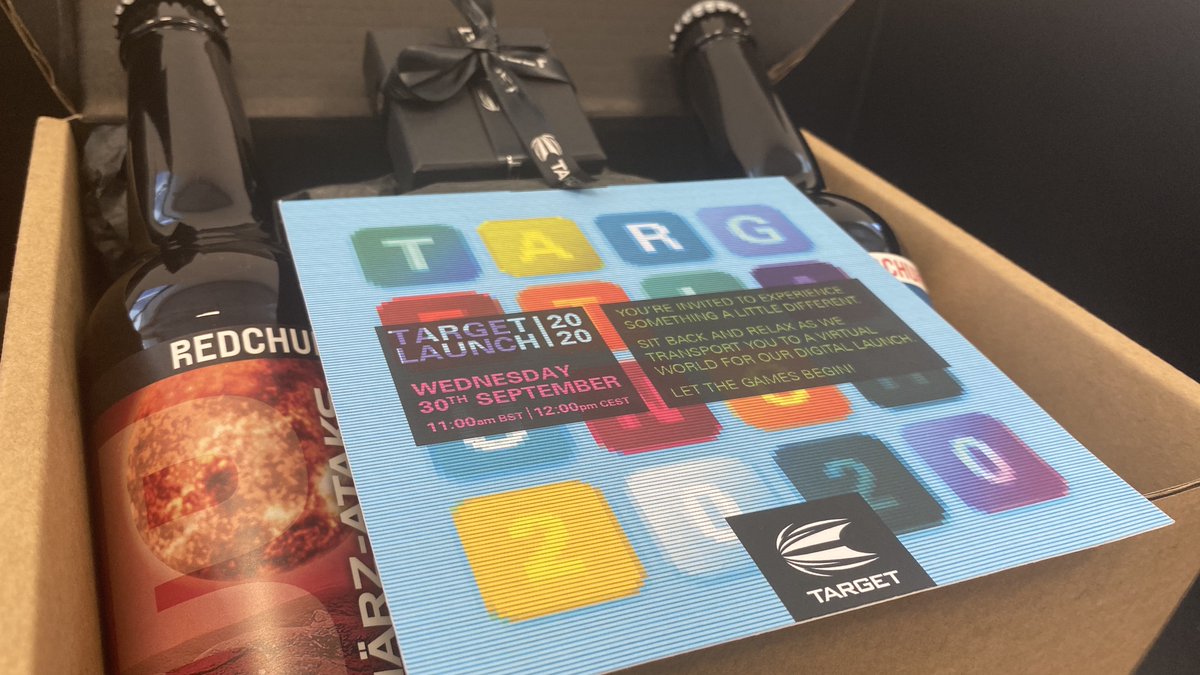 The Target Darts 2020 launch set to go digital due to the current climates around the world due to the COVID19 pandemic. Wednesday 30th September is the date for the 2020 Target launch.

Last year the grand reveal was the Target Swiss Point system. The groundbreaking new point system, allows players to remove and change their points in their darts with ease. The standard process to change points in your darts can take some time. But the Swiss Point takes seconds.

Target boasts one of the best stables in darts, with such names as Phil Taylor, Raymond van Barneveld as well as current PDC stars Rob Cross, Nathan Aspinal, Adrian Lewis and Glen Durrant.

At the Wolrd Matchplay in July, we caught a glimpse of some of the new Target 2020 items. As Rob Cross, Adrian Lewis and Gabrial Clemens were all in the new Target designed shirts.

What can we potentially expect to see at this year’s Target Launch? Having seen Rob Cross play with new darts, we think that it would be a safe bet that these were in the launch. Also, it’s been a while since a new Phil Taylor shirt was released, so think there is a good chance we will see some new power products from Target.

Last year we also had the Barney Army shirt for Raymond’s last world championship that didn’t go to plan. That shirt has been pictured in thousands of pictures walking off the Ally Pally stage a lonely man. So to banish that memory, we could easier see a new RvB shirt.

Target always pull out all the stops for their launch, and I know this year will be no different, just that for a year, it will be digital for all the fans. 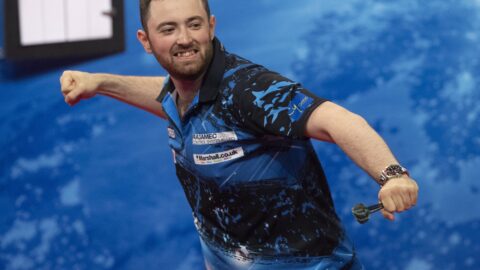 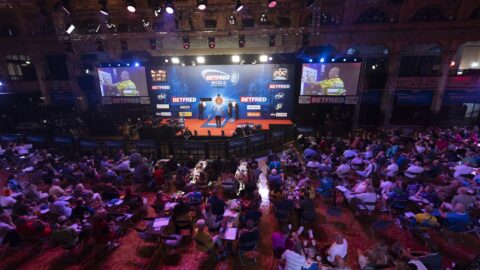 🗣 @JoseDeSousa180 " I showed to everybody I can play with a crowd."

What a day at the 2021 @Betfred #WorldMatchplay!

Join @TheGobFather180 & @leeboyce20 to react to a very busy day at the Winter Gardens!

🎸 CULLEN COMES THROUGH CRACKER 🎸 What a fan

CROSS WINS THE BATTLE Voltage wins a ding dong b