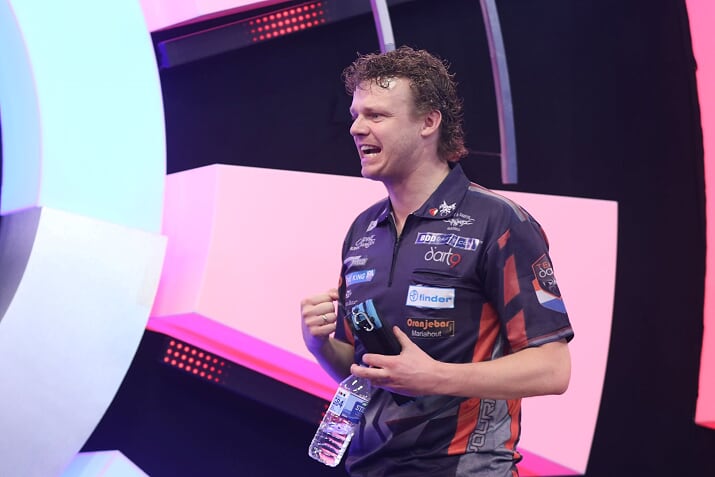 The finals of the Remote Darts League 2 took place last night, live on youtube. The final four in action were James Richardson, Paul Hogan, John O’Shea and Richard Veenstra. Richardson going into the night was the defending champion, and the favourite to win RDL2. The first semi-final between Richardson and Hogan was first up and looked to be the pick of the ties.

After a cagey start to the match, it was Hogan who settled quicker and raced into a commanding lead. Richardson took to long to get up to his usual standard, and the lead was too much for him to pull back. Hogan who ran out an 8-4 victor with a 93.88 average.

The second semi-final was a very much onesided affair as Veenstra took O’Shea part in double-quick time. An emphatic 8-1 victory for Veenstra, O’Shea only averaged 84.62 and never looked like getting near Veenstra during the match.

Ahead of the final Veenstra was the slight favourite with the punters, but Hogan can never be overlooked. The finals was a race to ten legs, and it was Veenstra who started the brighter and got ahead in the early stages. A break of throw in only the second leg for the Dutchman settled him down. During the middle section of the final, the pair traded legs, but Hogan couldn’t force the break back. As the pressure mounted, it was Hogan who buckled, as Veenstra races into a 9-5 lead leaving him one leg from the title. Veenstra sealed the victory with a 15 dart leg running out a 10-5 victor in the final averaging 92.38 to seal the Remote Darts League 2 title.