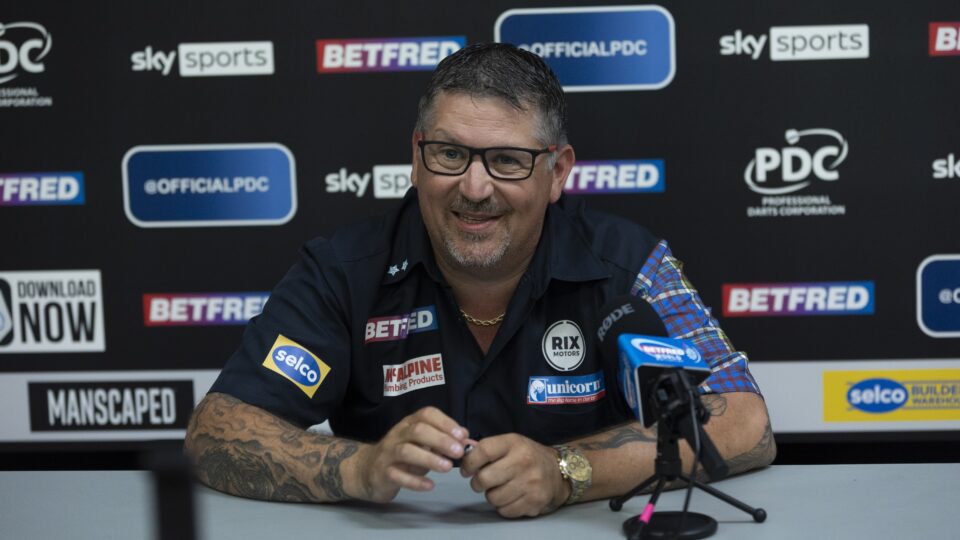 Peter Wright has confirmed that Gary Anderson will not partner him in this year’s World Cup of Darts.

Speaking to Online Darts following his 6-3 victory over Florian Hempel at the Hungarian Darts Trophy in Budapest, the World Matchplay champion explained that John Henderson would take The Flying Scotsman’s place.

Snakebite and The Flying Scotsman became the first pair to win the World Cup for Scotland in 2019, beating the Republic of Ireland in the final.

However, due to the pandemic last year, both missed the event in 2020, with Robert Thornton and John Henderson representing the defending champions.

It was expected that the 2019 winning pair would play again in 2021. However, Wright has said that it will not be the case.

“Unfortunately, Gary is not going to play. It’s personal reasons, I ain’t got a clue.

The World Cup of Darts begins on Thursday 9 September. It will take place at the Sparkassen-Arena in Jena, Germany.