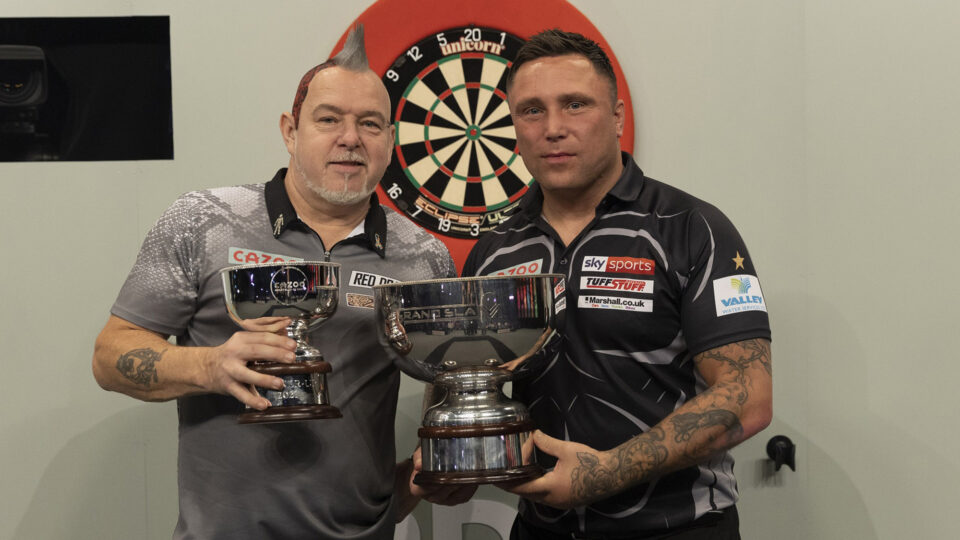 Straight off the back of the European Championships, 2 more Pro Tour events and a Grand Slam Qualifier, we move into the Grand Slam proper, we are once again at Aldersley Leisure Village as the Civic Hall upgrades suffer yet more delays as we see who can come through a week of intense tungsten action to pick up the title.

Does this tournament carry the same magic as when it was cross code, the buzz on twitter would certainly suggest not. Does the addition of international qualifiers Leonard Gates and Christian Perez add the same level of interest as invites for Neil Duff and Beau Greaves would have.

Given recent developments in the women’s side of the game, having Beau here squaring off against Noppert or Clayton would have been infinitely more interesting but we are where we are with this competition.

Dave Chisnall is now really threatening to put an entire tournament together and seal a TV title, his consistency appears to be improving on the big stage, though he did have to bail out to 19s quite frequently during the European Championships, whether this was just an acceptance that at times it is better to switch out (which he did to great effect) or the sign of a wider problem, will be easier to know after the 3 quick fire group games here.

As for Barneveld, he returns to the Slam, once again coming through the Tour Card Qualifier, the 2012 champion will hope to progress past the round robin but with Gerwyn Price also lurking in the group, this seems unlikely. Much as anything else, I would be happy to just see Barney enjoy the experience of being back up on stage. 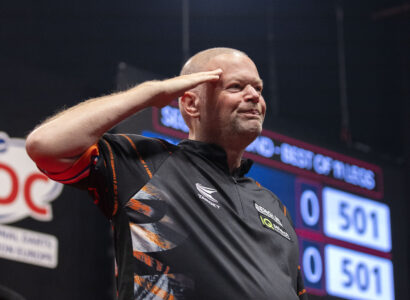 A battle of two former Lancashire teammates here as Smith looks to bounce back from another TV final defeat. It is not the easiest game to return to stage with for Michael, although Lisa does not seem to carry the same crowd noise and support of Fallon Sherrock, the crowd still love an underdog and there is no doubt Lisa is that in this game.

Michael only chose to play the Friday at the last Pro Tour, being defeated in the first round by David Evans best performance of the season. Lisa was consistent as ever at the last set of Ladies Tour events but couldn’t get a look in with Greaves on the rampage. The crowd could play a big part here if they choose to but you would expect Smith to get his campaign started with a win. 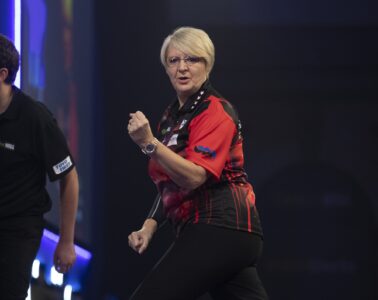 Nathan will have been gutted to lose a close game with Josh Rock at the European Championship, having been well in the game throughout, ultimately Rock’s scoring was too strong to give him a go at winning the match. Every time Nathan plays at the moment, social media is flooded with claims of dartitis but it is clear he can release the dart without any issue, he is just regripping, this is probably why he did dabble with a different set briefly during Covid times but he looks a better player regripping and taking his time when needed.

I have picked Soutar out here because of his remarkable upturn in form, prior to mid October, he has recorded 4 100+ averages all season on Tour, since then including the qualifier for this, he has recorded 6 and sealed his spot in all 3 remaining TV tournaments. He undertook a precision fitting recently with his manufacturer and it seems some minor tweaks have had some eye opening results. He will hope to cause an upset here. 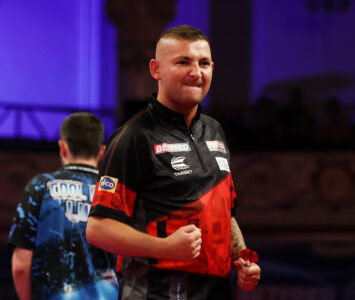 It looked like Humphries might live up to his number 1 seed two weekends ago, only for his form to tail off just as Michael Smith found top gear, Humphries has been so effective on the Pro Tour and Euro Tour that you would think he should escape this group with ease, unfortunately he is in with 3 of the best players over the quick format, with Rock and Searle contesting the other game.

Equally as dangerous here is his opponent Scott Williams, who has had the best of everything this year, wining the Challenge Tour OoM, winning a Pro Tour event on invitation, playing in the Super Series and forcing his way into the PDC top 64 without a card really represents a remarkable achievement. With most of his games this season played over best of 7, 9 and 11 he is incredibly dangerous and I would not be at all surprised to see him come through this group despite the professional pedigree of his opponents. 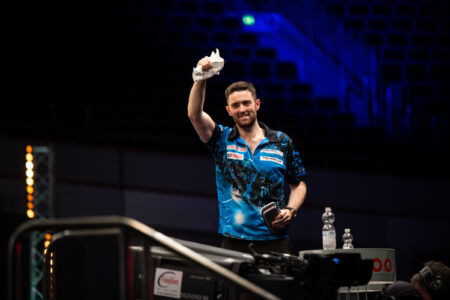