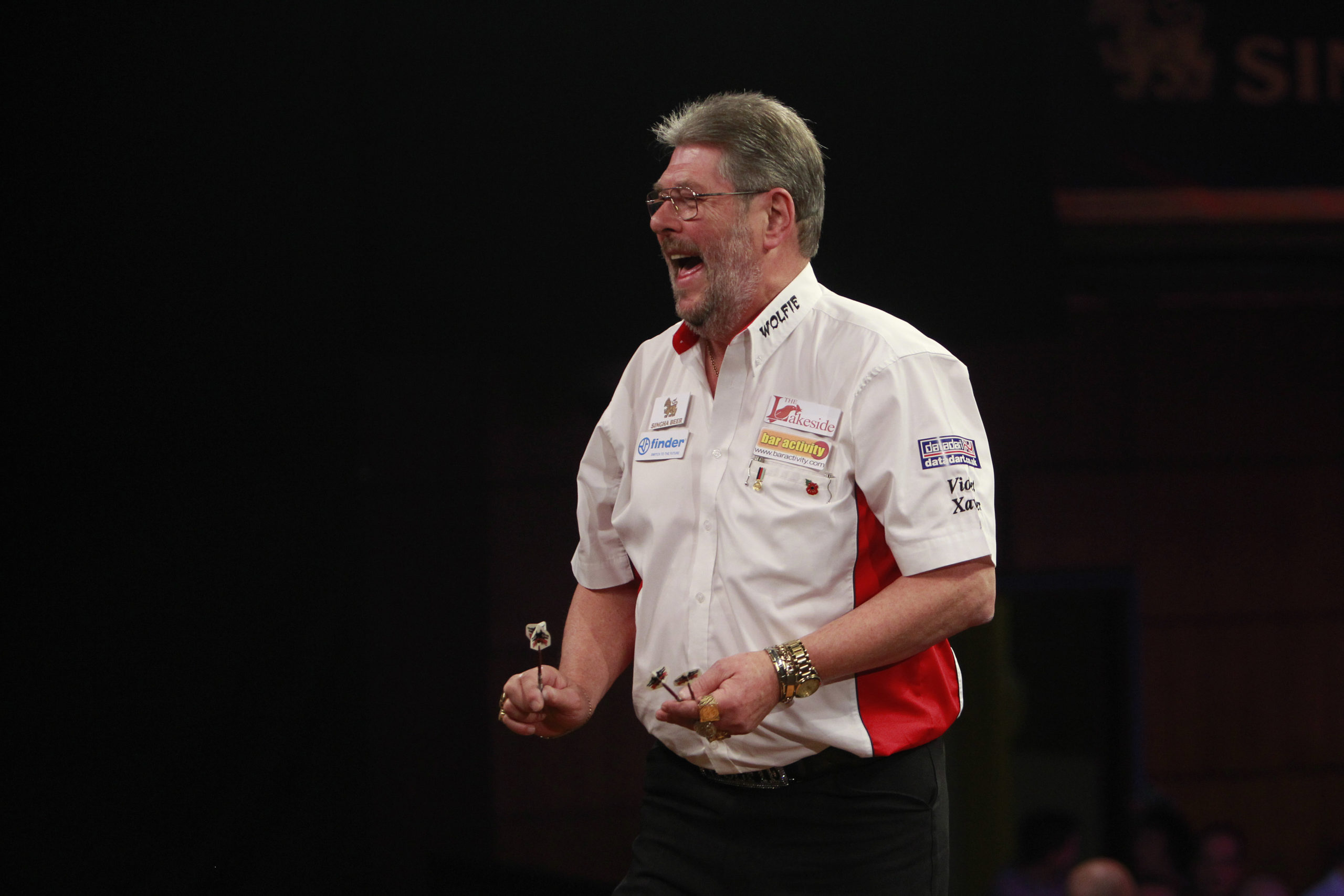 Double delight for Martin Adams as he wins his second MODUS Sports Icons of Darts Live League. Heading into today’s play, Adams was the favourite to win the title. Wolfie didn’t disappoint, but it wasn’t as easy as many had predicted.

The day got off to the worst possible start for Adams, as he threw away a 3-2 lead to lose 5-3 against Diogo Portela. The defeat left the rest of the field feeling that maybe they could topple the favourite.

Adams bounces straight back to winning ways in game number two. As he swept aside Jose Justicia winning 5-2. In truth, it was a game that Adams never looked in any danger. Adams’ third game was against youngster Jarred Cole. Wolfie started like a runaway train as he ran off the first four legs without reply. Cole avoided the whitewash, but couldn’t get near Adams as he went on to win the match 5-1.

Going into his final two games, Adams knew only two big wins would win him the title. Portela already had the points on the board and was down to Adams to chase him down. Adams seemed to thrive on the pressure, as he was in swashbuckling form against Mark Dudbridge. Wolfie routed Dudbridge 5-0 doing his leg differents a world of good.

All eyes were now on the final game of the day, as the title would be decided on the outcome. The equation was simple: if Adams won, he would be champion, but a defeat against Boris Koltsov would hand Portela the crown. Koltsov also knew a victory would grab him, runners, up in the league.

A cagey start to the final game saw Adams and Koltsov share the first four legs of the match. With everything riding on this game, who would crack first? It would be Koltsov; missed darts allowed Adams to break the Russian and then have the chance of throwing for the title. It was a chance that Adams didn’t pass up, winning 5-3 and lifting the trophy for the second day in a row.

At 64 years of age, Adams is showing no signs of slowing up. If anything Adams is getting better with age. Can anyone stop him on Friday?