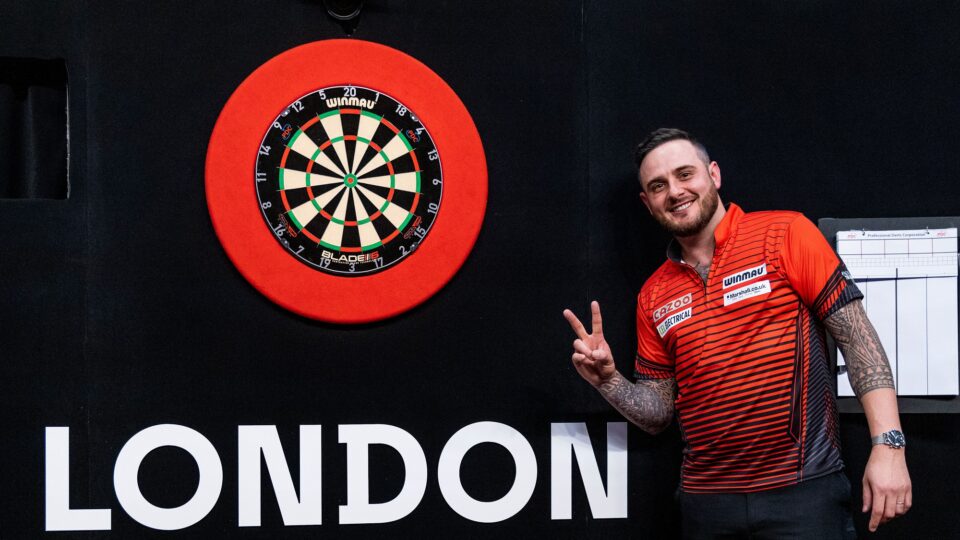 Joe Cullen and Peter Wright will meet to decide the final Play-Off place in Newcastle.

With three players already securing places, and three knowing this will be their last Premier League action of 2022, the focus all turns to Snakebite and Rockstar

Joe Cullen’s fantastic Week 15 win meant he moved into a play-off place, and set up a winner takes all affair with Peter Wright.

Both players are currently locked on 22 points but after his win last week Rockstar moved into fourth place, which means he will get the advantage of throwing first against the two-time World Champion.

After last week’s win Joe Cullen would be coming into this week’s favourite, but an impressive weekend for Peter Wright on the Euro tour, with new equipment, means Snakebite will be feeling more confident.

Peter Wright hasn’t picked up a Premier League win since Night eleven, what a time it would be to stop the rot.

Whoever comes through this tungsten tussle, will meet the winner of the opening game of the night. When table topper Jonny Clayton takes on bottom of league Gary Anderson.

Wade looking to find form ahead of Finals night

James Wade returned to Premier League action last week, and only averaged 80 and didn’t look himself on stage. The good news for The Machine was he secured a Play-Off place with results going his way last week

The Machine can cement third place he reaches the final in Newcastle. He would need to get past Gerwyn Price first before taking on the winner of the battle of the Michaels, as Smith and Van Gerwen go head to head.